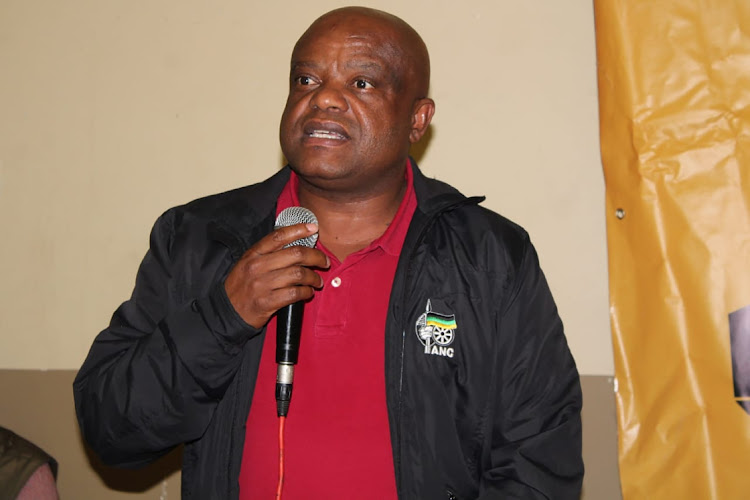 The outgoing regional secretary of the ANC in Johannesburg, Dada Morero, has emerged victorious after a heated contest for the position of regional chairperson.

He won by 153 votes after going head-to-head with Eunice Mgcina, who challenged him at the eleventh hour. With 143 votes, Mgcina lost by just 10.

She had accepted nomination for the position in the early hours of Sunday after a strong push to have a woman lead the region. 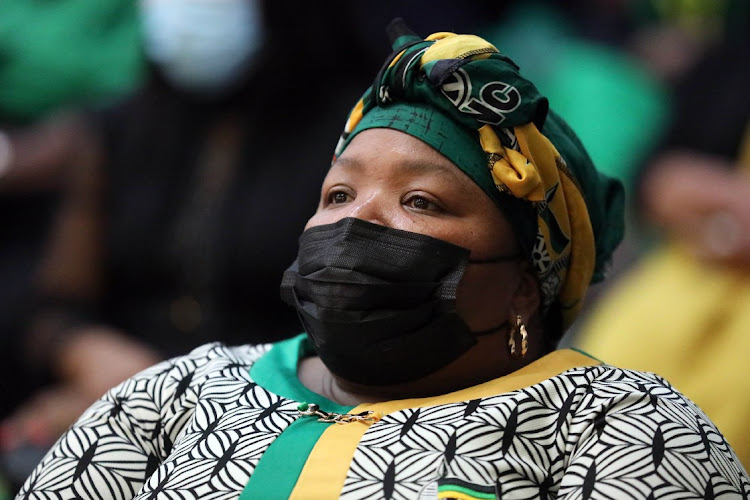 The 15th regional conference, held at the Idle Winds Lodge and Conference Centre in Centurion, finally took place after being postponed twice.

The first postponement was after a horrific car crash involving regional treasurer Mpho Moerane and the second was to allow branches facing disputes to rerun their branch biennial general meetings.

Moerane, who had been expected to contest for the regional chair position died a week after the car crash.

Moerane and Morero were expected to go head-to-head at the conference on different leadership slates. The former friends allegedly had a fallout six months ago over the mayorship of Johannesburg after the local government elections.

Earlier, support for Morero appeared to be consolidated as a large group of delegates publicly declared their support and sang: “Retlile mona go tlo go beya shoti warona [we are here to install our short man].”

A smaller grouping chanted: “Uzophatha uEunice [Eunice will take over]”.

The outcome of the Joburg conference will likely influence who becomes Gauteng ANC provincial chair as David Makhura is not standing for re-election.

Gauteng premier David Makhura has warned that the ANC faces prospects of sitting on the opposition benches in the provincial legislature if party ...
News
1 month ago

Mgcina’s loss was a major blow for the late Moerane's camp as Justice Ngalonkulu, who contested the position of regional secretary, also lost to Sasabona Manganye.

In the same camp, Loyiso Masuku — the wife of former Gauteng health MEC Bandile Masuku — was elected deputy secretary with 164 votes after being challenged by Nomoya Mnisi who lost with 132 votes.

For the position of deputy chairperson Simon Motha won by 143 votes. Maxwell Ndezamba has been elected treasurer, after getting 166 votes against Sihle Ngubane. He is taking over from the late Moerane.

The conference was peaceful and without disruptions, unlike the Ekurhuleni regional conference held last week where violence broke out.

Makhura lauded the discipline shown by the more than 300 delegates from 120 branches.

“The environment here looks like ANC conference; it looks like the Johannesburg we know. Even when you have differences on leadership, you are not enemies. We can’t kill each other because we have disagreements. We are not enemies,” he said.

ANC NEC deployee Enoch Godongwana has promised the party's Johannesburg regional conference will go ahead with no violence despite an intensifying ...
Politics
1 month ago

ANC Gauteng leader David Makhura begged delegates at the party's Johannesburg regional conference on Saturday to come up with strategies to rescue ...
Politics
1 month ago

Gauteng politicians squabble over who gets to cut the ribbon

You know the stakes are high in Gauteng when an MEC and a mayor have to spend time arguing about who has the right to cut the ribbon at ceremonies to ...
News
1 month ago