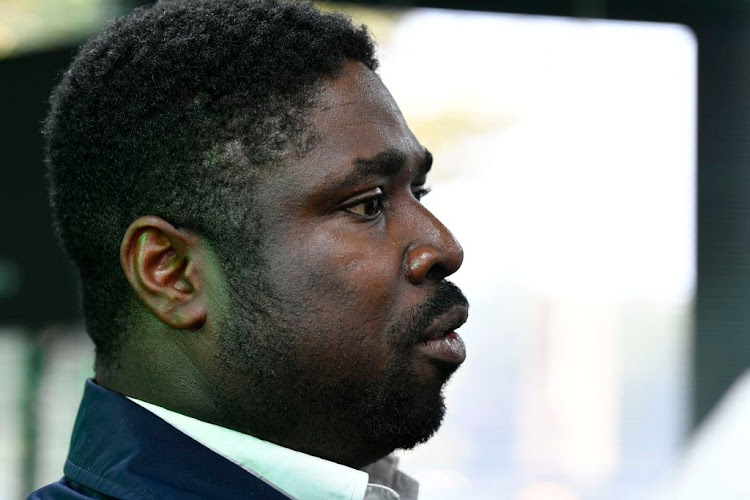 Cricket South Africa (CSA) dismissed chief operations officer Naasei Appiah with immediate effect on Sunday for “transgressions of a serious nature” but the defiant official's lawyer insisted that the matter is far from over.

Appiah has been suspended since October last year and his legal representative Thapelo Kharametsane laughed off the dismissal.

They told TimesLIVE that there is still a long way to go “unless someone at CSA comes to his or her senses”.

“The presiding officer found Mr Naasei Appiah guilty of transgression of a serious nature and his relationship and employment with CSA has therefore been terminated (summary dismissal) with immediate effect‚” CSA said in a statement on Sunday.

Appiah was suspended along with then acting director of cricket Corrie van Zyl and now fired head of sales and sponsorship Clive Eksteen.

The trio was charged with dereliction of duty‚ among other charges‚ and subsequently found guilty for the non-payment of an agreed contract fee of R2.4m that CSA were supposed to pay to the South African Cricketer’s Association (Saca).

Eksteen lost his appeal and his matter is currently at the CCMA while Van Zyl got away with a final written warning and was reinstated in a consultative role.

Appiah won his appeal last month and took the matter to the Labour Court after CSA insisted he vacate office despite a successful appeal process.

Appiah’s application at the Labour Court was dismissed but he is currently appealing the dismissal in the same court.

CSA said in a statement on Sunday that it “views the conclusion as critical in allowing the organisation to firmly focus its resources and energy towards serving the game of cricket”‚ but Appiah’s legal representative Kharametsane was adamant the matter was far from conclusion.

“It is not the end of the matter from our side‚ that much I can tell you‚” Kharametsane told TimesLIVE on Sunday.

Appiah last week filed an urgent application at the Labour Court to force CSA to recognise his successful appeal but it was dismissed.

“Fine‚ our application was dismissed but we are appealing that dismissal of the application‚" Kharametsane said.

“So by law CSA should not have gone ahead and terminated the contract while the appeal is still ongoing. But anyway we will definitely deal with that at the right time.”

Appiah launched his leave to appeal in the Labour Court on August 13.

The process can take between 30 to 45 days to be considered.

“I’ve practised for over 15 years and I have never seen a situation whereby an employer gives an employee a right to appeal and when you appeal successfully‚ they just decide that no‚ we are not going to recognise this successful appeal only because it is not in their favour. I’ve never seen anything like this‚” said Kharametsane.

Cricket crying out for deep, honest reflection on decisions taken

It is a cry against disparity in a country with a history of treating whites as first-class citizens who cut the cake and reduced blacks to ...
Sport
1 year ago

SportsLIVE shines the spotlight on Geoffrey Toyana, a top cricket coach who conducted a clean sweep in domestic cricket in 2017. On the back of the ...
Sport
1 year ago

‘Hurt’ Smith responds to Tsolekile: ‘I was never in charge of selections’

Cricket SA director of cricket and former Proteas captain Graeme Smith says he was never in charge of selection during his long leadership tenure‚ ...
Sport
1 year ago