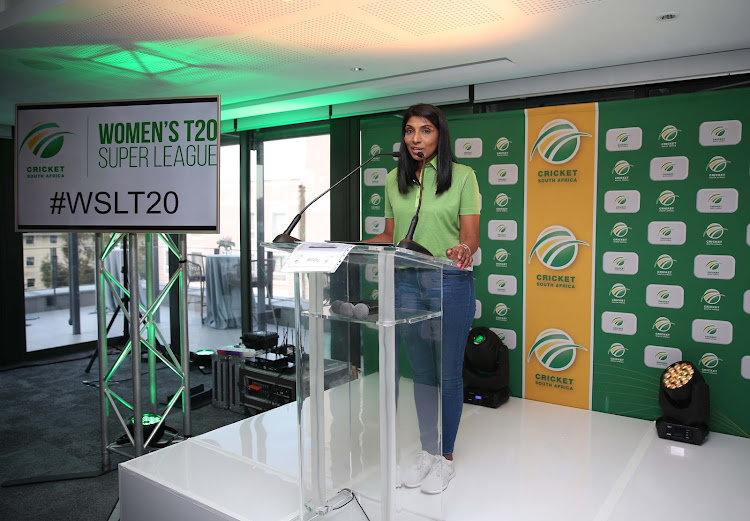 Cricket South Africa (CSA) has failed to explain why there is no ball-by-ball coverage on any platform of the on-going 4-Day franchise series despite contracting a US-based company to execute this function.

The four-day tournament was covered ball-by-ball by ESPNcricinfo and other outlets last season but that all changed when CSA appointed Stats Perform in July as their exclusive official data partner for international and domestic competitions.

In addition, the deal includes live streams and live data for all South African home international fixtures across all formats, as well as CSA’s domestic competitions.

But there has not been any ball-by-ball coverage by Opta and RunningBall or live streaming since the start of the four-day tournament last week.

The second round matches of the tournament are taking place this week with journalists and fans alike left scrambling for ball-by-ball and live coverage.

It has been several years since the CSA four-day tournament was broadcast live.

CSA acting CEO Kugandrie Govender failed to provide an explanation of the blackout of ball-by-ball coverage and live streaming.

Asked why Stats Perform, though Opta, are not providing ball-by-ball coverage of the four-day tournament, Govender avoided the question and gave a complicated explanation.

“Regarding domestic matches, our partner SuperSport will broadcast a set number of matches in SA.

“It is only these domestic broadcast games that are provided to Stats Perform for 1. distribution to betting shops outside of SA and they have very specific restrictions on viewing on devices; and 2. provision of analytics for our coaching and team management staff.”

Journalists and fans have been pulling their hair out in frustration over the blackout of ball-by-ball coverage and Govender said CSA is locked in talks to have the four-day series streamed live online.

“With it being unlikely that fans will be allowed into stadiums at present, we are exploring live streaming as an option for South African fans both with SuperSport and other viable means, who as you rightly point out, increasingly want our content online,” said Govender.

Stats Perform public relations manager Sarah Butler and corporate communications manager Reed Findlay did not respond to emailed questions to explain why Opta is not covering the CSA competition ball-by-ball.

Faul was quoted in the statment to announce the deal as saying that Stats Perform has an impressive breadth of distribution into sportsbooks, global media and broadcaster, as well as an extraordinary pedigree for collecting deep, accurate and fast data.

Blast from the past: Proteas stage stirring fightback against Aussies

The domestic four-day game, especially now where there’s not much on offer, deserves far better visual treatment
Sport
1 year ago

Proteas to rely heavily on IPL quintet for English visit

By this time of year in normal circumstances, white-ball fever in domestic cricket would be growing an itch that would be difficult to ignore.
Sport
1 year ago

Cricket South Africa (CSA) are set for a massive cash injection of about R1.5bn from an Indian pay-television broadcaster for the rights to the ...
Sport
1 year ago

AB de Villiers’s name was an interesting and eyebrow-raising omission from the Proteas’ 24-man squad for the England limited overs series that will ...
Sport
1 year ago