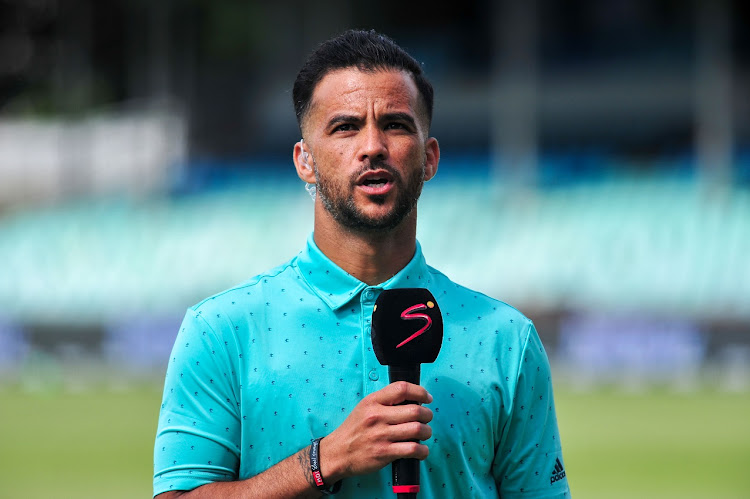 JP Duminy has been appointed as a consultant for the Proteas at the T20 World Cup.
Image: Darren Stewart/Gallo Images

SA strategic consultant JP Duminy was overcome by emotions when he packed his Proteas blazer and tie to link up with the national team at their pre-T20 World Cup camp in Durban.

The former batting all-rounder, who packed away his national colours two years ago when he called time on his 11-year career of 46 Tests, 199 ODIs and 81 T20s, didn’t expect to be going on tour again two years later.

“I was thinking back to the past few days when I was packing my bags and preparing to come back on tour, I realised needed to go to the garage to take out my SA blazer and tie,” he said from the team’s base in Durban.

“It dawned on me that I certainly didn’t think I will pull that out of the cupboard two years after retirement. That was quite an emotional moment reminiscing on the great times I have had in the Proteas camp over the past 15 years.”

Duminy, who scored 9,154 runs across all formats, said he is hoping to add value to the Proteas as they embark on another mission of trying to finally land a major ICC trophy at the tournament in the United Arab Emirates and Oman later this month.

“I come back in a different capacity and we will to see how I can add value. The title is strategic consultant and the way I see it, it is to try and add value wherever I can. It is not necessarily honed into a particular skill or department within the structure of the team.

“ Having had the experience I have had over the past 15 years and having played in a number of T20 World Cups, it's about how I can contribute with that understanding and possibly be aware of how certain things might unfold.

“I have played against and with many of these cricketers from different countries, (so it's about) how I can add value from that perspective. The other important thing is having relationships with all the players and staff who are currently in the mix here, enhancing and trying to see how I can add value.

“I am very fond of having one-on-one coffee chats and that is something that I am looking forward to.”

Duminy said he has been impressed with how the camp is set up since linking up with coach Mark Boucher and the rest of the team .

“The thing that stands out for me is paying attention to detail in terms of skills. There have been good conversations t I have been part of over the past few days on clarity of the goal.

“Obviously the ultimate goal is to win the World Cup, but I am talking about the process and how clear the coaches are about what they see from players and holding each other accountable.”

Cricket SA (CSA) have announced Justin Sammons and JP Duminy as specialist consultants to the Proteas for the T20 World Cup in Oman and the United ...
Sport
10 months ago

Bavuma shared a video of Kolisi swinging a bat passionately but failing to hit the ball.
Sport
10 months ago

The performances of SA's seven-man contingent set for duty in the Indian Premier League (IPL) will form part of the Proteas' fine-tuning for next ...
Sport
10 months ago