Stormers too strong for Sunwolves 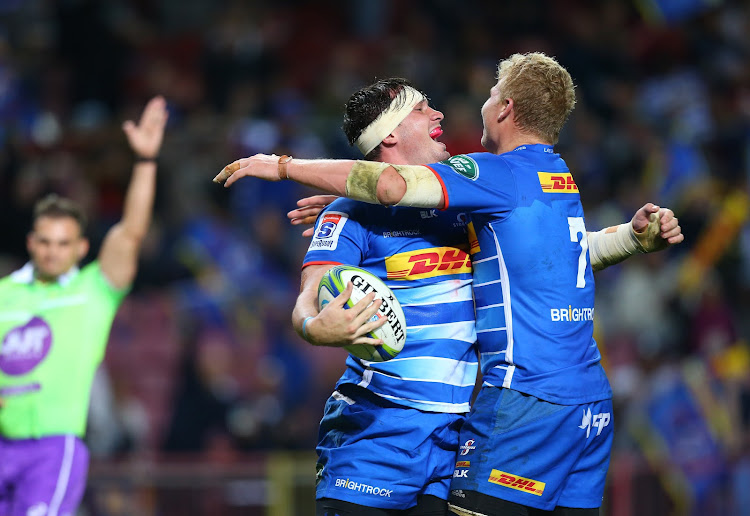 The Stormers laboured to a 31-18 win over the Sunwolves at Newlands on Saturday that leaves their chance of making the Super Rugby play-offs firmly in their own control.

No 8 Jaco Coetzee, who was a bright light in an otherwise underwhelming game, scored two tries, the second coming seven minutes from time.

He thought he had earned the Stormers a crucial bonus point when he scored his second and the team’s fourth.

But the Stormers failed to claim the restart and several phases later, the Sunwolves were in for their second try from fullback Semisi Masiwera, which denied the Stormers the extra log point.

How that might come back to haunt the Stormers in the race to the post-season, will only be revealed after their final match against the Sharks at Newlands next week.

Instead of climbing to sixth on the standings with 35 points, they are in seventh on 34 points.

It might come down to needing a bonus point against their coastal rivals next week. The match resembled something worthy of a Super Rugby billing in the second half, but the first half was insipid.

The Sunwolves’ tactic of kicking deep and avoiding set pieces worked for the most part in the first half, but it made for an untidy match.

The home team, who have been devastated by injuries handed out three debuts, and as a result, they looked as disjointed as you’d expect.

The Sunwolves though, didn’t add to the spectacle initially. The visitors seemed more intent on damage limitation than scoring in the opening stanza, which made for a pallid game.

The home team managed two first half tries the first coming the way of hooker Bongi Mbonambi, who broke away from a rolling maul to score in the 16th minute.

Their second was scored through wing Craig Barry, who benefitted from a midfield interception by centre Dan Kriel, which gave the home team a lift before halftime.

After the break the Stormers enjoyed the first scrum on their own ball, and immediately won a penalty.

It was a sign of what could have been had their been more set pieces.

Coetzee scored after a turnover following a kick by scrumhalf Jano Vermaak, who was on for the injured Herschel Jantjies, and good work from Barry in the chase.

The bonus point was on, but Masiwera’s clinical finishing for his ninth and tenth tries of the season dashed those hopes. It all comes down to next week for the Stormers, who at least have lived to fight on.