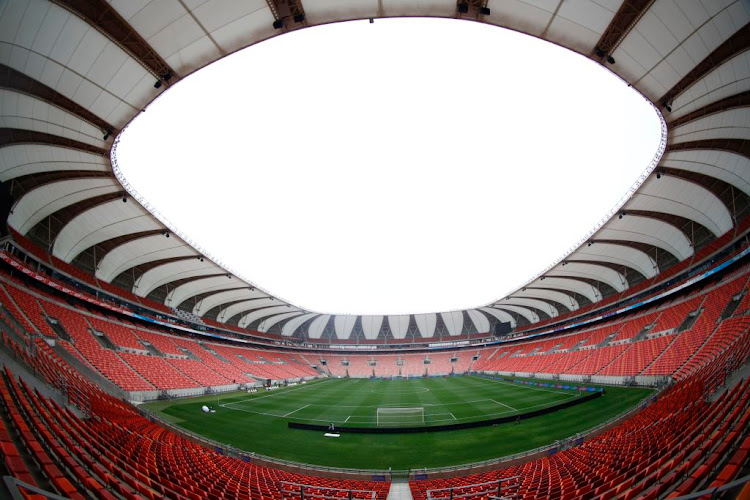 The Springboks will host their two home matches in the Rugby Championship against Argentina at the Nelson Mandela Bay Stadium in Gqeberha next month, but they are likely to be played in front of empty stands, officials said on Monday.

The fixtures follow directly after the series against the British & Irish Lions and will be played on August 14 and 21 as the world champions compete in the southern hemisphere championship for the first time since winning it in 2019, having skipped last year due to the Covid-19 pandemic.

“Unfortunately, there is little prospect that spectators will be allowed to attend matches, but we are pleased to be returning to the Eastern Cape (for the first time since 2018) for these important tests,” SA Rugby CEO Jurie Roux said.

“Because of all the health and safety and logistical considerations that come with Covid-19 we decided to minimise the risks and reduce the logistical challenges by playing both tests in one city and venue.”

The Boks will travel to Australia and New Zealand later in the competition, where they will play two Test matches each against both opponents.

New Zealand’s decision to suspend travel to and from Australia has resulted in a review of the fixtures for this year’s Rugby Championship.
Sport
6 months ago

Just as they were forced to do in 1997 after defeat in the opening Test against the British & Irish Lions in Cape Town‚ the Springboks now have to ...
Sport
6 months ago

WATCH | This Rassie Erasmus spoof will leave you in stitches

The creator of the viral spoof about the Oscar award-winning 'My Octopus Teacher' documentary is back, and will leave you in stitches with another ...
Sport
6 months ago