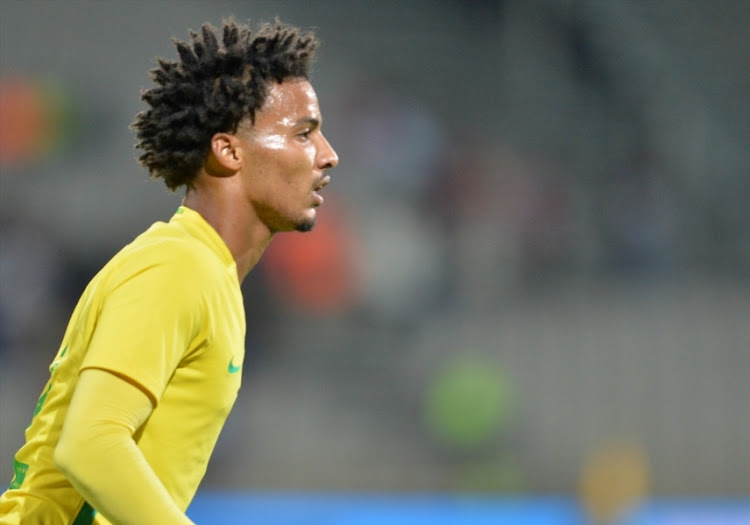 Bafana Bafana centreback Rivaldo Coetzee has been signed by Mamelodi Sundowns from Ajax Cape Town in a swap deal for another centreback‚ Mario Booysen.

Booysen (29)‚ who was on loan from Sundowns to SuperSport United last season‚ joined Ajax on a three-year contract on the final day of the transfer window on Thursday.

Coetzee (20) is believed to have joined Sundowns for longer.

The deal was confirmed to TimesLIVE by a source at Ajax‚ who said only the international clearances of both players need to be obtained for it to be concluded.

This follows a failed move for Coetzee this transfer window to Glasgow Celtic from Ajax‚ having failed a medical examination last week.

Bongani Zungu's agent was "racing against the clock" to conclude the paperwork and agree personal terms for the Bafana Bafana midfielder to sign for ...
Sport
4 years ago