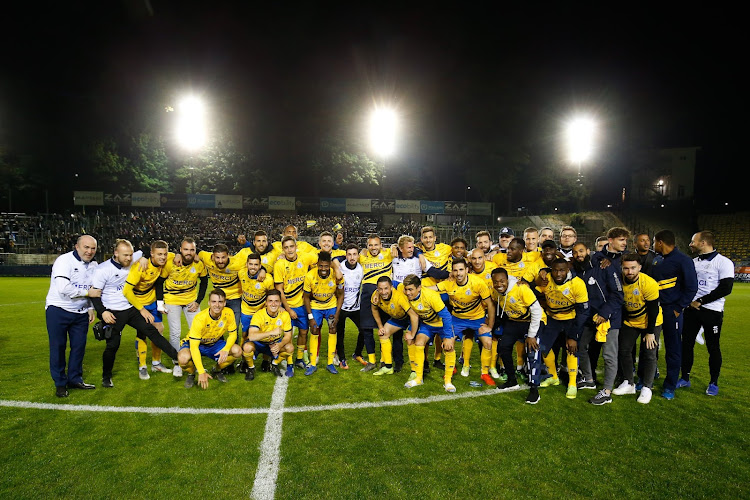 The sight of Percy Tau in a leg-brace this week will have sent shivers down the spine of many Bafana Bafana fans as he will be a key component of the side at the 2019 Africa Cup of Nations (Afcon) finals in Egypt next month.

Tau suffered what was in many ways a freak accident while playing for Belgian second-tier side Royal Union St Gilloise 10 days ago when an opponent fell on top of him‚ jarring his knee.

The Bafana star played on for a while but was replaced at halftime‚ after scoring two goals‚ and was almost immediately ruled out for the rest of the season by coach Luka Elsner.

At the time it was thought there could be ligament damage‚ which would have meant months on the sidelines‚ but it appears as though the injury is not as bad as first feared. 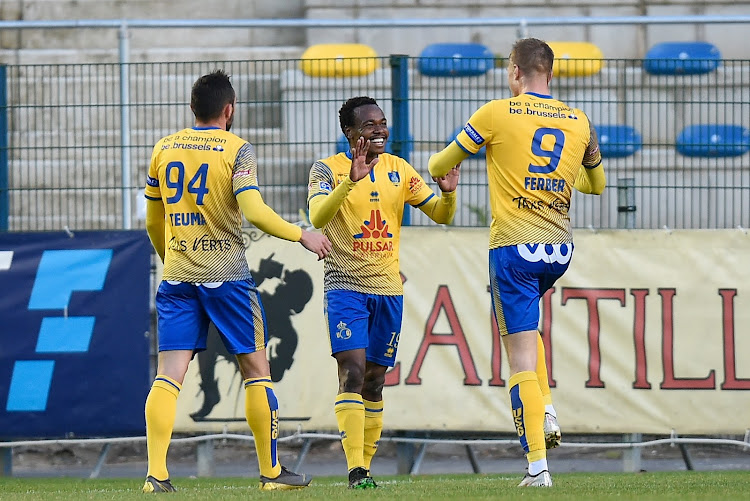 Percy Tau (C) celebrates a goal with his teammates on May 12.
Image: Royale Union Saint-Gilloise/Facebook

TimesLIVE understands that the brace is more of a precaution to stop the knee joint moving‚ but that Tau has bruising on the bone‚ an injury that is difficult to quantify.

The healing period is different for each individual and while Tau still faces some weeks out‚ he could well be fit for the Afcon finals.

But the flip side is that the type of injury can also take a month or more to properly heal and that would leave Tau as a major doubt for the tournament or‚ perhaps worse‚ Bafana carrying an injured player.

Tau has had a superb season in Belgium with 13 goals and as many assists‚ and was named as the second-tier’s player of the season.

Percy Tau has been honoured with another accolade after sweeping to the Player of the Season prize in the Belgian second-tier following his ...
Sport
2 years ago

He will be hoping he can return to mother club Brighton & Hove Albion in the next English Premier League season‚ but that depends on a work permit which he will almost certainly not get if he does not appear at the Afcon finals in Egypt next month.

He may fail in that regard in any event‚ in which case the finals in Egypt could be the perfect platform to catch the eye of other clubs on the European continent.

It could be as vital tournament for his future prospects‚ and that of Bafana‚ make the next few weeks crucial for him. 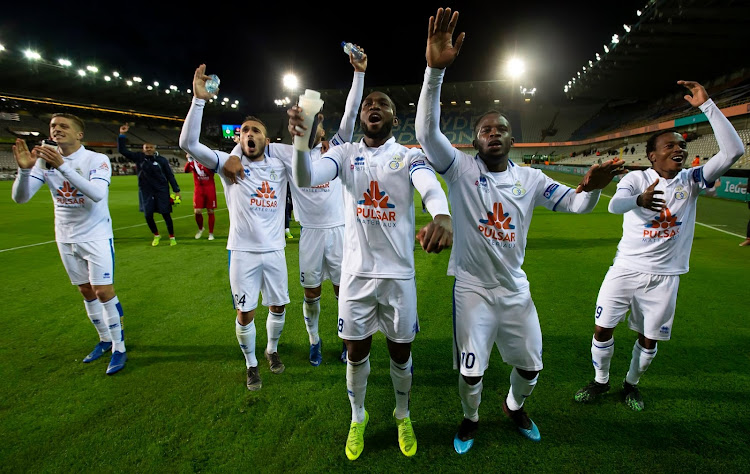