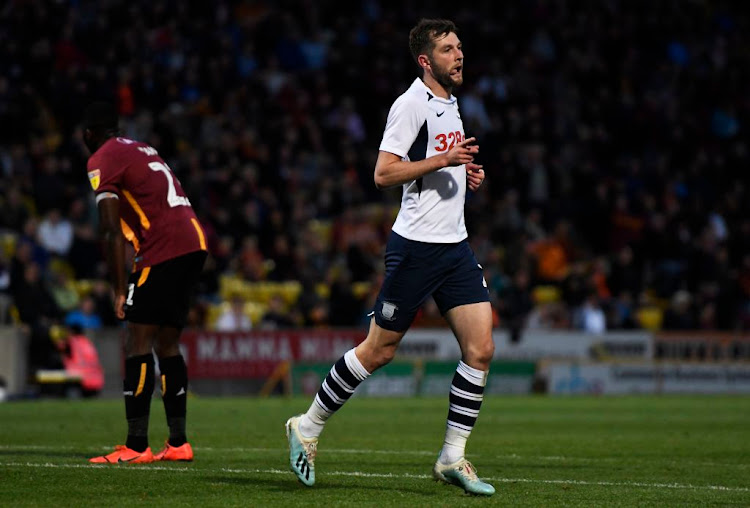 The 28-year-old Baccus‚ whose family emigrated to Australia where he grew up and later played for several clubs in the A-League‚ and Barkhuizen are eligible to play for South Africa.

Baccus qualifies to play for Bafana because he was born in Durban while the grandfather of 26-year-old Barkhuizen‚ who was born in Blackpool in England‚ has South African links.

There are many players scattered in leagues around the world who qualify to play for Bafana and Ntseki said those who tick the right boxes will be given the opportunity to represent South Africa.

“Anybody who is South African and has quality to help Bafana Bafana will be considered. We have said let’s try and identify all South African players who are based overseas and qualify to play for the senior national to increase the pool of what we have at the moment‚” said Ntseki.

Speaking about Barkhuizen‚ who has set the English Championship alight with explosive performances this season‚ Ntseki said he is planning to visit him in England to have a heart-to-heart chat with him and his parents.

“We will have to go over there and engage him to see what his thinking is and to check whether he has a South African passport. I have been tracking him but we will need to speak to him‚ his parents and his club first to see if we can possibly invite him to camp in future.

Kaizer Chiefs midfielder Kearyn Baccus has left the door open to representing South Africa in the future.
Sport
2 years ago

“When dealing with players who did not grow up in South Africa‚ you need to be careful on how you integrate them into the system. If he is interested to play for Bafana‚ we will have to see how we facilitate the necessary logistics because he is a good player‚” said Ntseki about Barkhuizen.

Ntseki‚ who will sit on the bench for the first time as Bafana coach during the Nelson Mandela Challenge against Mali in Port Elizabeth next month‚ said he has spoken to Chiefs coach Ernst Middendorp about Baccus.

“A few games I have seen of him play‚ he looks impressive and he is a very good player. If on further assessments from a distance we find that he ticks the right boxes for Bafana‚ I don’t see anything wrong with inviting him to camp also‚” Ntseki said about Baccus.

Since he joined Chiefs in July‚ Baccus has been dishing out impressive performances with two assists and one goal after six Absa Premiership matches and one man-of-the-match performance.

“My heart is set with Australia to be honest but if South Africa comes knocking I will have to consider it‚” said Baccus.

“I will sit down with my agent‚ see if it will be good for me to do that and take it from there. I don’t mind representing South Africa but my first and main goal for now is to play well for Chiefs and we will see what happens after that. I have been in camps with the Australian senior national team but I have not played any official matches or anything like that.”

Bafana Bafana coach Molefi Ntseki holds no fear over facing high rated Mali in this year's edition of the Nelson Mandela Challenge to be played at ...
Sport
2 years ago