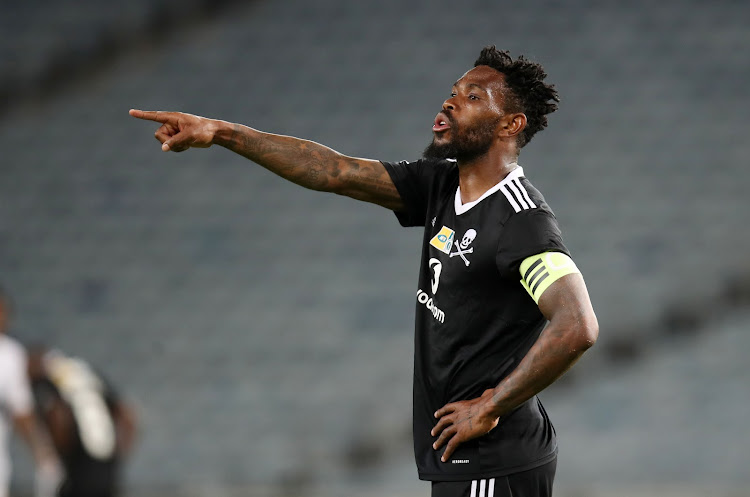 Bafana Bafana captain Hlatshwayo was one of four debutants fielded by Zinnbauer at Orlando Stadium on Saturday night‚ and wore the Bucs skipper’s armband in his first game.

The fourth was the impressive Wayde Jooste‚ from the also-defunct Highlands Park‚ at right-back.

With Zinnbauer opting for Hlatshwayo to partner Ntsikelelo Nyauza in central defence‚ 33-year-old Jele‚ who signed a year’s extension to his contract last month‚ was not in the line-up.

“Happy Jele is normally the club captain and when Happy is not in the game then ‘Tyson’ is the captain‚” Zinnbauer explained.

“[We have] in the squad Happy and Tyson‚ maybe ‘Siki’ [Ntsikelelo Nyauza] or other players. They are in a close circle and manage this very well.

A new chapter commences for Kaizer Chiefs this afternoon and club boss Kaizer Motaung hopes it will herald an era that will deliver that which the ...
Sport
1 year ago

Champions Liverpool were foiled by Var as they were held to a 2-2 Premier League derby draw with Everton at Goodison Park yesterday after a late ...
Sport
1 year ago

It should not have been this nervy for SuperSport United.
Sport
1 year ago