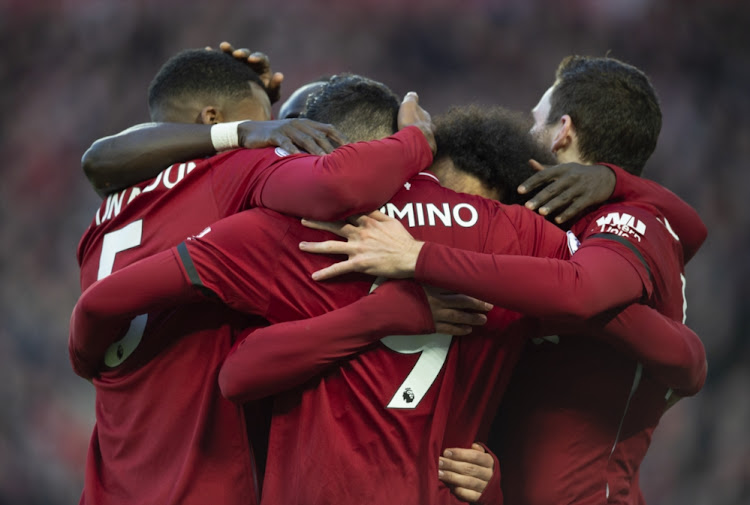 Liverpool's Premier League title hopes are over and the main target now is to win the Uefa Champions League, forward Sadio Mane said.

Liverpool ripped up the record books last season on the way to their first English top-flight title in 30 years, but a season marred by injuries and poor form has left the club sixth and trailing leaders Manchester City by 19 points.

"In our head, it's always 'never give up' and we won't give up, but for sure, City are a good team and they're flying."

Mane said Liverpool will shift focus to Europe. The Anfield club defeated RB Leipzig 2-0 in the round of 16 first leg last week.

"The Champions League, that is our main target," he said.

"You're going to face the best teams in Europe, but we're here to beat the best in the world."

The Premier Soccer League has confirmed that Saturday’s Nedbank Cup last 16 match between Mamelodi Sundowns and Polokwane City has been moved to ...
Sport
5 months ago

Brandon Truter is coming up with some additions to his gameplans at Swallows FC because he knows the second half of the season is always tougher.
Sport
5 months ago

Kaizer Chiefs were dominant against a physical Horoya AC content to play a frustrating game, the home team unable to profit from their chances and ...
Sport
5 months ago