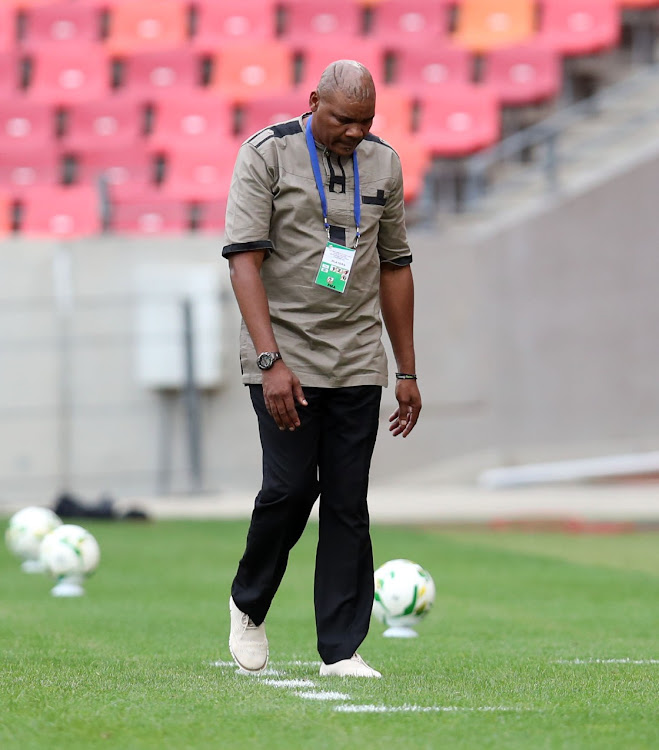 Ntseki was shown the door by Safa more than a month ago after Bafana failed to qualify for the 2022 Africa Cup of Nations (Afcon) in Cameroon next year and has since been replaced by Belgian Hugo Broos.

But there was talk that he could be retained in some capacity after Safa began the search for his replacement.

Ntseki was appointed as Bafana head coach in August 2019 after serving as assistant to Stuart Baxter for two years‚ where they reached the quarterfinals of the 2019 Afcon in Egypt.

He leaves the association after overseeing nine international matches, where they won four‚ drew two and lost three.

But his failure to qualify the national team for next year's Afcon in Cameroon proved to be his downfall.

“Safa would like thank Ntseki for his contribution to the association over the years‚” read a statement from Safa on Thursday morning.

Ntseki’s manager Thato Matuka confirmed that they have reached an agreement with Safa.

“Yes, it is true. We have reached an agreement with Safa and this matter is closed‚” said Matuka.

New Bafana Bafana coach Hugo Broos has made his intention clear that he intends to introduce younger blood to mould the national side into a ...
Sport
2 months ago

Belgian Hugo Broos has confirmed to TimesLIVE that he was contacted by high-ranking SA Football Association officials about the vacant Bafana Bafana ...
Sport
2 months ago

Fan favourite Benni McCarthy is unlikely to be named as the new Bafana Bafana coach this week as the nation’s soccer lovers and many observers ...
Sport
2 months ago