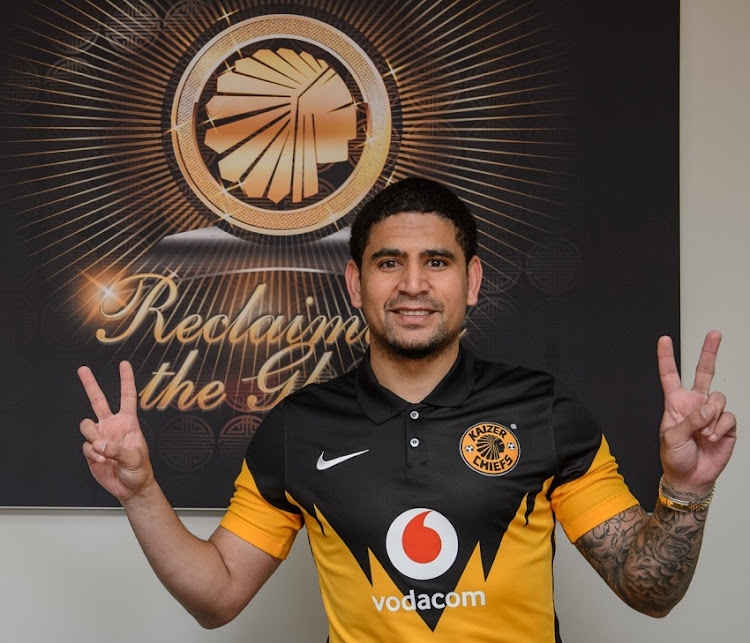 Chiefs signed the 28-year-old Bafana Bafana and former Mamelodi Sundowns star last month and a lot is expected from him.

Baxter introduced him into the fray on Sunday when Chiefs played Mamelodi Sundowns in an MTN8 quarterfinal match they went on to lose on penalties.

“Keagan has been excellent in training in short bursts. Keagan has not played games in a while, he is not in the shape that he wants to be able to give his best,” Baxter said. “But he  remains a good player and this means he sees things quickly, his passing is good, his strike of the ball is good and we wanted to give him half an hour or so [against Sundowns on Sunday].

The Bafana left-wing star — who spent the past four-and-a-half seasons with Montpellier in Ligue 1‚ where his progress was hampered by injuries — is one of the biggest transfers of the 2021-22 Premier Soccer League preseason.

Bloemfontein Celtic, famously one of the best-supported clubs in the DStv Premiership, are to join those relegated to the scrap pile when an official ...
Sport
10 months ago

Chelsea, Manchester United and Liverpool all served notice of their title intentions with crushing wins as the Premier League enjoyed a return to its ...
Sport
10 months ago

Eric Tinkler advanced to the semi-finals of the MTN8 on Sunday at the expense of much more fancied AmaZulu, but the Cape Town City coach soon found ...
Sport
10 months ago

Liverpool centre back Virgil van Dijk said he was excited to return from his "mentally tough" injury layoff as the Netherlands international played ...
Sport
10 months ago