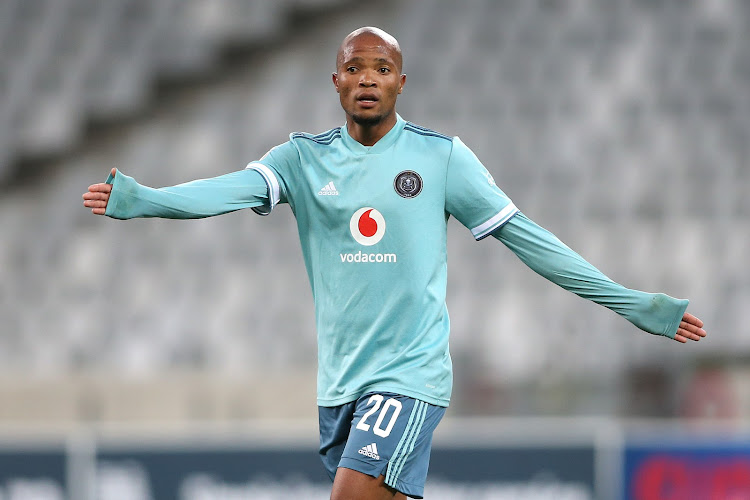 Mosele was in the headlines earlier in the month when Bafana coach Hugo Broos said he did not pitch up for a national team camp to prepare for the back to back 2022 Qatar FIFA World Cup qualifiers against Ethiopia.

Asked to speak on the issue, Ncikazi pointed out that some of the things that were reported about Mosele were not true.

“Sometimes it’s sad when you read some articles in the media that are not true,” said Ncikazi as Pirates prepared for their vital second leg of the Confederation Cup, second round clash against CSMD Diables Noirs of Congo at Orlando Stadium on Sunday.

“It was a lot of speculation and for me the statements that come out of the media become very irresponsible. Whether it is the national coach or anybody, the situation of Mosele, if you are in a position that I am in, is very sad without revealing too much.”

Ncikazi said the club supported the player while dealing with personal issues and it is up to Broos whether he wants to call him up to the national team in future or not.

“I understand his situation, if the coach chooses to select him or not, it will be his right to do that but I am supportive of the position that the boy was in and right now he is back in training.

“We support his cause as a club but what the coach has said about players, sometimes I wish it could be controlled and be done in a better manner. I am not in his shoes but if I were to do the same thing I will do things differently.”