So long, and thanks for the breyani

With its wicked wit and tongue-twisting language, this book about community and survival will make you laugh out loud 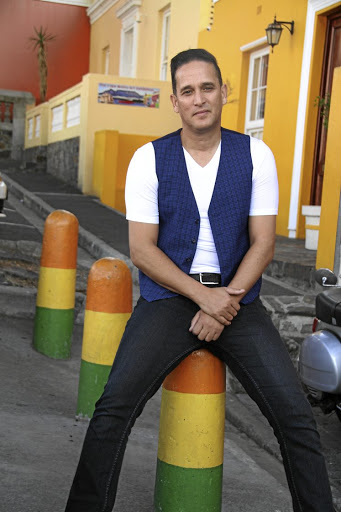 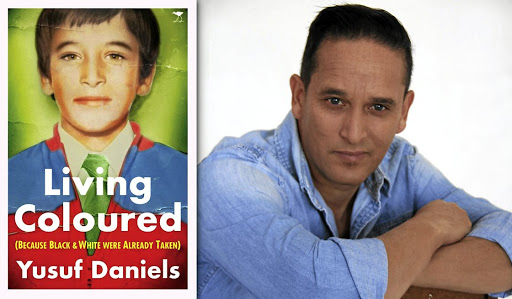 This slim, bright book dropped quietly into stores a few weeks ago and instantly took off - one of those tearaway sleeper hits that confound publishers and booksellers alike.

Such hits can never be predicted, and word of mouth cannot be manufactured. It's already in its third printing.

Yusuf Daniels reels out a string of stories about growing up on the Cape Flats. They first appeared as Facebook posts and have the casual, barely-suppressed laughter of a remember-when conversation with a bunch of mates.

Here he is cowering in the Friday night bath, having boiling water poured into it. "And just you try and complain it's hot, and you'll soema get a waslap through your face. Mom's rules mos." Hair is scrubbed with Sunlight soap, squeezed into a swirlkous and
shoved under the upright dryer. But the suffering got results: "Jarre, I became the original 1970s Justin Bieber. My hair was now straight and laid lekka flat against my forehead."

And here he is watching in dismay as Aunty Liema swipes a lappie full of her son's snot around the plate of boeka treats. "Fok, this is just downright mossag. I'm so not having daltjies tonight. I was upset hey, 'cause I smaakd a few daltjies this night."

Next time you go to a Muslim wedding he says, don't forget to take the flower arrangements home with you, along with the Tupperware bakkie you filled with leftover breyani.

Half of the humour lies in Daniels's jiving, peppy language and unsinkable spirit. When your mom was short of money you had to get your curly cone without a flake. "Some of the ombeskofte kids would soema start shouting 'Waa' gottala, jou ma hettie geld 'ie." But, he notes, if one of the kids didn't have any cone at all, his mom or one of the neighbours would buy them one.

It's because of this buoyancy, and the kinship of the community, that the reality of the situation under apartheid bites hard. To read of his bewilderment when at the age of 12 he and his family are chased away by cops from St James beach makes the reader cringe. Ever the joker, Daniels mocks the policemen: "Yous kallit peoples knows thet this here beach is only for de white peoples. Yous Boesmanne hev your own beaches."

Through his ebullient stories the reality of racism and segregation spike through, all the more sharp because Daniels portrays a community surviving it all with faith, camaraderie and wit. @michelemagwood

'But when I emerged from that dryer and the swirlkous was pulled off my head … jarre, I became the original 1970s Justin Bieber'
Books
1 year ago

Traci Kwaai's accessories brand, Aweh Kaapstad, is just one example of how Cape coloured culture and language is being celebrated
Lifestyle
1 year ago

YoungstaCPT on Cape Town's hard truths: they don't want you to see the pain

The rapper has made it his duty to tell the untold stories of Cape Town, with his new album being an ode to the Cape Flats and the complex issues of ...
Lifestyle
1 year ago
Next Article

Four ex-Gauteng health officials arrested in 'corruption' case that cost ...
'You must take a life, or they take yours': CIT security officers recount their ...