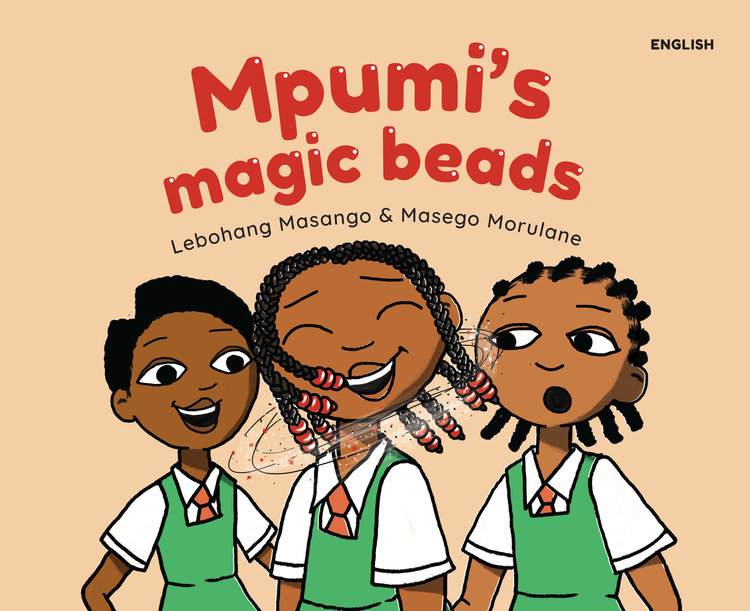 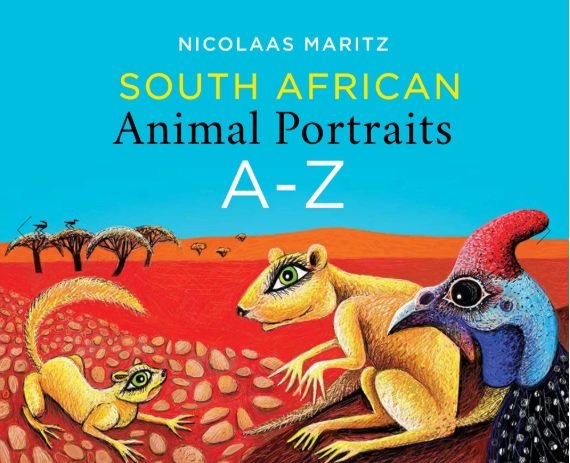 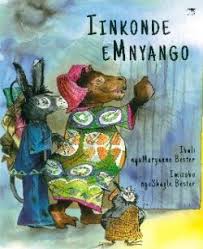 National bookseller Exclusive Books has announced the winners of its bi-annual IBBY SA Award, a competition aimed at recognising the best South African children’s book writers and illustrators, and, for the first time, best translator.

The Exclusive Books IBBY SA Award is endorsed by the International Board on Books for Young People (IBBY), a non-profit organisation which represents an international network of people from all over the world who are committed to bringing books and children together.

To be considered for the award, the writer, illustrator and translator must be South Africans and the book must be an original work written in any of the official South African languages. The book must also have been published in SA. The winners each receive R10,000 cash.

Mpumi’s Magic Beads is a delightful story about friendship, self-esteem, discovery and beautiful hair in the big city of Joburg. It follows the sudden adventures of Mpumi, Asante and Tshiamo as they see the world around them from new heights and realise all of the fun waiting to be discovered outside of their classroom. This story is a great read for the whole family, especially children aged between five and 10.

Lebohang Masango is a PhD student and holds a Master of Social Anthropology degree from the University of Witwatersrand. She is a Unicef Volunteer Programme ambassador and an inaugural Zanele Mbeki Fellow in feminist leadership. She has also been identified by the Bill and Melinda Gates Foundation as a #Goalkeeper, one of the young people working to realise the United Nations’ Sustainable Development Goals (SDGs).

Masango is a poet and writer working in service of feminist politics. As an anthropologist, she has lectured first years at North West University. She regularly hosts storytelling sessions for children in schools, bookshops and community libraries. She currently hosts the Word N Sound Poetry League, a monthly open mic challenge aimed at developing young poets in Johannesburg. Masango has been published in Mike Alfred’s Twelve + One (Botsotso, 2014), an anthology of Johannesburg poets, and To Breathe Into Another Voice (Real African Publishers, 2017), a jazz poetry anthology edited by Myesha Jenkins. She has read her poetry in SA, Zimbabwe and the UK.

'Greeting someone is the first step of any interaction," says the author of 'How many ways can you say hello?'
Books
2 years ago

The vivid and charming illustrations allow you to meet the mammals, reptiles, insects and birds which populate the veld, desert, forests and ponds of SA. From the ant-eating aardvark to the zebra spitting cobra, there is a new friend on every page.

Nicolaas Maritz was born in Pretoria in 1959. The son of architects, he was exposed to art and design at an early age. After studying fine arts at the University of Cape Town, he worked briefly as a graphic designer. He lived in London between 1983 and 1985, but returned to SA permanently in 1986. He has lectured at the universities of Cape Town and Stellenbosch, and illustrated a number of award-winning children's books.

Maritz held his first one-man exhibition in 1976 at the Eastern Province Society of Fine Arts Gallery in Port Elizabeth. Since then he has exhibited all over SA and in London. His most recent show was a one-man exhibition of new paintings at the Irma Stern Museum in Cape Town. Although Maritz is primarily known as a painter, he also works in many other media, including print-making, ceramics and sculpture. His mysterious artworks have been described as "ethno-centric punk", zippy and zesty.

"Picture books like 'The Gift of the Sun' provide a caregiver, family member or teacher with an opportunity to bond with a child."
Books
2 years ago

The superb translation of Maryanne and Shayle Bester’s Elders at the Door, by Xolisa Guzula, won her the prize for Best Translation.

Iinkonde eMnyango, the isiXhosa translation, is a fable which is told across the continent and belongs to all of Africa and its people. Although the setting and characters are quintessentially African, from the rhythms of their speech to the patterns on their clothes, the message is universal.

Xolisa Guzula is a lecturer in multilingual and multiliteracies education at the University of Cape Town. She has an interest in language and literacy as social practice, biliteracy development, emergent literacy, critical literacies, multimodality, third spaces and bilingual children’s literature. She is a doctoral student researching third spaces as a way of disrupting monoglossia and monomodal education, and is one of the founders of Molo Mhlaba School.

Says Colleen Whitfield, Exclusive Books' children’s book manager: “Exclusive Books believes in nurturing a love of reading in children from an early age. The primary objective of the Exclusive Books IBBY SA Awards is to recognise talent, to encourage more South African authors and publishers to make story books available for children and to develop this genre of literature in South Africa.”

Lupita Nyong’o's 'mirror' for black children is out soon

The prizes encourage original and creative writing for teenage readers and young adults.
Books
2 years ago

To celebrate Roald Dahl Day, acquaint or reacquaint yourself with a girl that skrik'd vir niks

From the madcap to the macabre, Roald Dahl entertained bibliophiles of all ages and literary inclinations in a writing career spanning 56 years.
Books
2 years ago

"I was intent on not making it a political satire but rather an educational book."
Books
2 years ago

Johannesburg mom Kim Mari's three children love books so much that they sleep with them under their pillows at night.
News
2 years ago