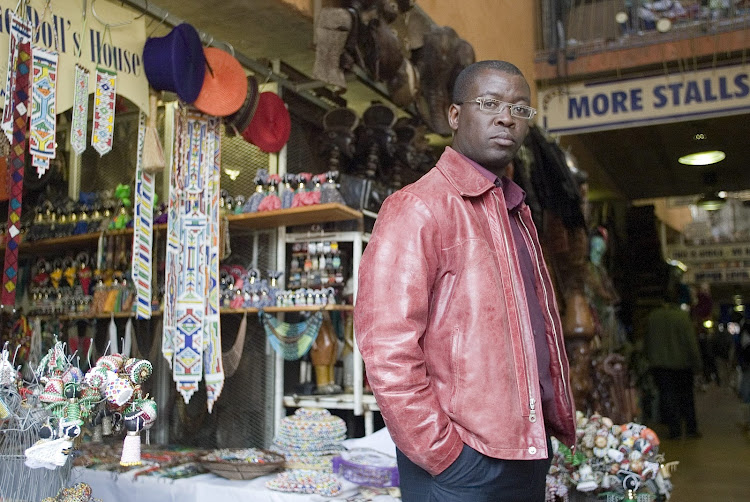 Amabookabooka travels into the heart of the lockdown to bring you quick and quirky interviews with SA's finest authors via Zoom.

Fred Khumalo, according to one of his publishers, has been described as a ‘reluctant Zulu’, ‘clever black’ and an ‘equal opportunity offender’, but for Amabookabooka he is one of South Africa’s leading story tellers - who blends history and fiction into thrilling novels.

He’s written 11 books. His first, Bitches' Brew, turned 15 this year and has been reprinted eight times (one fan even tattooed the cover on his arm. Fred's latest novel is The Longest March, which tells the tale of 7000 Zulu miners who walked for 10 days from Johannesburg to Ladysmith on 7th October 1899 - Fred took this historical event and added a love triangle. He then showed that he’s not 'all talk and no walk' and followed in the footsteps of the miners, making the 350km journey by foot.

He talks to us about the similarities between writing and walking, how he is keeping sane during the lockdown and the one person he would hate to be isolated with (spoiler alert: this person's name starts with an 'S' and ends with a 'teve Hofmeyr').