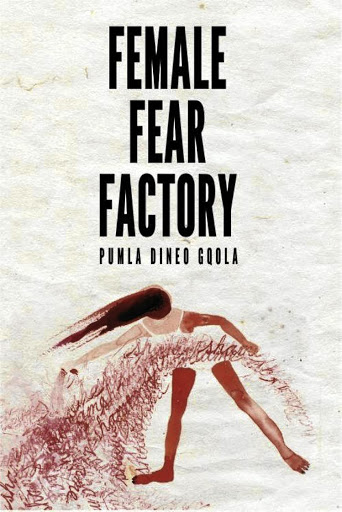 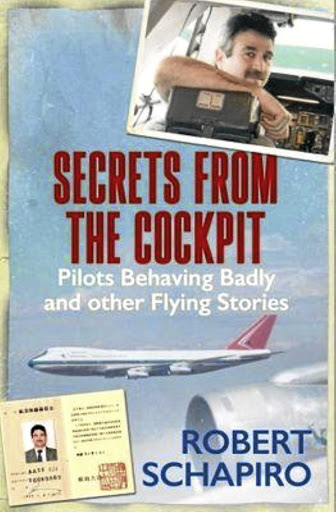 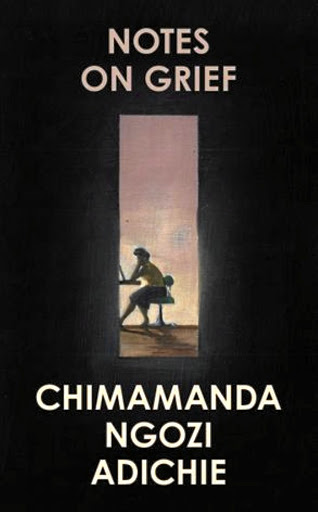 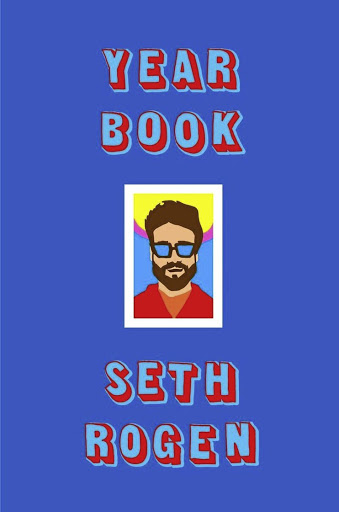 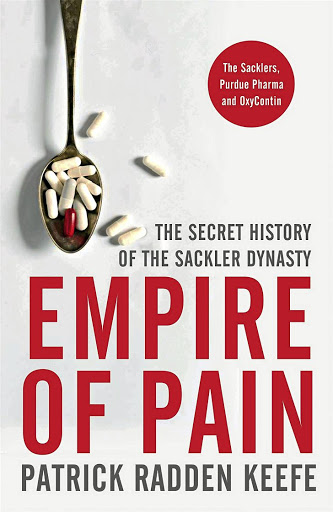 Professor Pumla Dineo Gqola's new work "shows how seemingly disparate effects, like driving bans, street harassment, and coercive professors, are the product of the ever-turning machinery of the female fear factory, and its use of fear as a tool of patriarchal subjugation and punishment".

Who doesn't love a behind-the-scenes peek, and Rob Schapiro delivers. He realised his dream of joining South African Airways in 1979 and in this book is frank about near misses, emergency landings, on-board fire threats and even a death in the air. For the anoraks, there are insights into technical aspects of flying and Schapiro's own experience of the navigation error that led to the 1983 Soviet shooting down of Korean Air Lines flight 007.

Chimanda Ngozi Adichie uses her exquisite way with words to write about her intimate dealings with the death of her father, who she was forced to mourn at a distance because of the Covid pandemic. It's searing but at the same time comforting to know that grieving is similar for us all. Adichie writes: "Grief is a cruel kind of education. You learn how ungentle mourning can be, how full of anger. You learn how glib condolences can feel. You learn how much grief is about language, the failure of language and the grasping for language."

Seth Rogen is not everyone's cup of weed tea, but in this memoir his self-deprecating humour comes across as lovable and sincere. Rogen first did stand-up when he was only 13 - at a lesbian bar in Vancouver. He attributes his early success as a comedian to the fact that he was a teenager and therefore a bit of a novelty, "like when you see one of those YouTube videos of an elephant that can paint, they're usually not that great at painting, but the fact that it's an elephant really buys it some points".

Famous for their philanthropy, the Sackler family's fortune was built on drugs. Their downward spiral came about due to unrelenting manipulation of the drug industry and their handling of the fatal opioid epidemic. Patrick Radden Keefe's book is like Succession on steroids, made worse by the fact that it's a true story.

China's first cyberpunk author and a Japanese thriller that explores the human condition - here are two titles to look forward to.
Books
8 months ago

Both of the Canadian authors' new books have been getting meh reviews, writes Jennifer Platt.
Books
8 months ago

What better way to honour our moms than with the gift of a book. Jennifer Platt has some great new recommendations.
Books
8 months ago