TA Willberg on writing 'Marion Lane and the Midnight Murder' 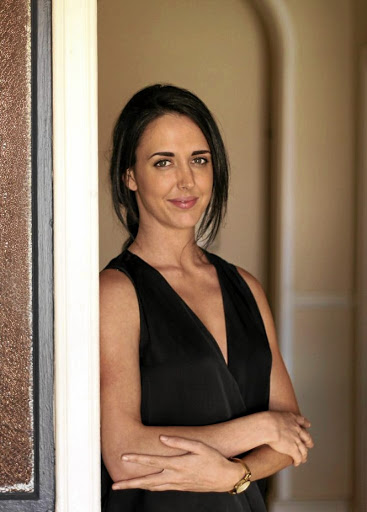 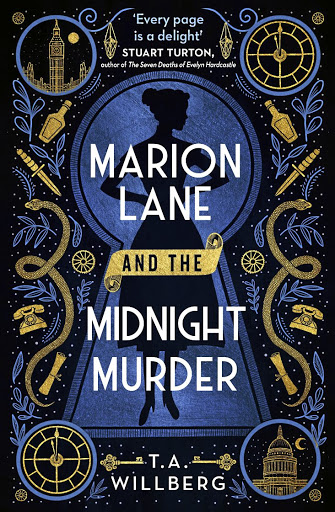 I started writing Marion Lane in 2017, shortly after relocating from SA to Malta - a tiny island in the Mediterranean. It was my first foray into creative writing and, to put it frankly, I had absolutely no idea what I was doing, or even why.

I'd studied for seven years to earn a master's degree in chiropractic, and everything I knew and loved revolved around science and the human body. Had you asked me then if I'd ever considered penning a novel set in an alternative 1950s London, complete with steampunk gadgets, mystery and murder, I'd have blinked twice, laughed and walked away. And yet, here we are.

When I think back to the first day I sat down at my laptop and began typing a scene about a female detective pursuing an unknown killer, all I can remember is just how right it felt. At the time, I was unemployed, homesick and unfulfilled. I knew I needed something to fill my days, something meaningful and enjoyable. I just didn't know what.

Eventually, just like that, the idea to write a novel popped into my head and set root, flourishing as though it had existed all along. I didn't question the thought, as arbitrary as it was. And from that day onwards, I wrote madly (and badly), as though possessed by some literary demon. I took inspiration from all around me, but particularly from Malta's vast network of underground war tunnels, which sparked the idea for the subterranean detective agency in my novel: Miss Brickett's Investigations & Inquiries.

I know that makes it sound easy, but the process was challenging at times. Writing a book requires dedication and a blinkered determination and, on occasion, I did wonder what exactly I was doing to myself. But the more I progressed, watching my characters and their world take shape on the page, the more excited and fanatical I became. I grew to love my story. And, as they say, a joy shared is a joy multiplied. I wanted it to be published.

After some research and a good dose of daydreaming, I submitted the manuscript, muddled and chaotic as it was, to a list of London literary agents. I received nine rejections, a number of non-replies, but, eventually, one glorious and resounding yes. I signed with the ever-enthusiastic Hayley Steed of the Madeleine Milburn Literary Agency in 2018. She guided me through a five-month meticulous and long revision and kept my hopes for publication alive by assuring me that Marion Lane was different, that it was special, and that readers would see that.

As it turns out, she was right. In 2019, we sold the novel's US rights at a multi-publisher auction to HarperCollins, the Commonwealth rights to Trapeze/Orion and three translation deals to Germany, Croatia and Turkey.

Some days, I still pinch myself and ask: "Am I really an author, or is this just some long-winded and wonderful dream?"

But with one book out in the world and at least two more on the way, I think the answer is definitely, absolutely, yes.

Marion Lane and the Midnight Murder by TA Willberg is published by Orion, R335

As well as the strangeness of pregnancy, another big theme of the book is the impossibility of judging what is really going on in another person's ...
Books
7 months ago

Marguerite Poland writes about the origins of her novel, 'A Sin of Omission' (Penguin), shortlisted for the 2021 Sunday Times CNA Literary Awards.
Books
7 months ago

"There’s a definite two-heads advantage to having someone to riff off."
Books
11 months ago