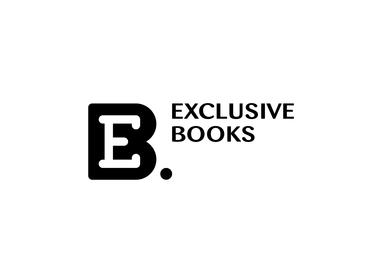 “It is a significant publishing milestone, reflective of the life cycle of the local book industry, to have two SA icons, national treasures, feature on EB Recommends list for January: Jan van der Westhuizen, the first SA chef to obtain a Michelin Star; and Damon Galgut, the third South African to win the Booker Prize.”
— Batya Bricker, GM: Exclusive Books.

The campaign, together with its partners, read aloud to more than 3-million children in 2021
Books
3 months ago

‘The Penguin Post’: The welcome return of Rachel Walsh

"I knew that if I didn’t try, I would never find out if it was possible."
Books
3 months ago

The selection of 120 titles features something for everyone, from biography to fiction, children’s books to cookery, and a bumper crop of sports.
Books
5 months ago