Announcing the longlists for SA’s most prestigious annual literary awards for non-fiction and fiction in partnership with Exclusive Books. This year marks the 32nd anniversary of the nonfiction and 21 years of the fiction prize. Here are the contenders 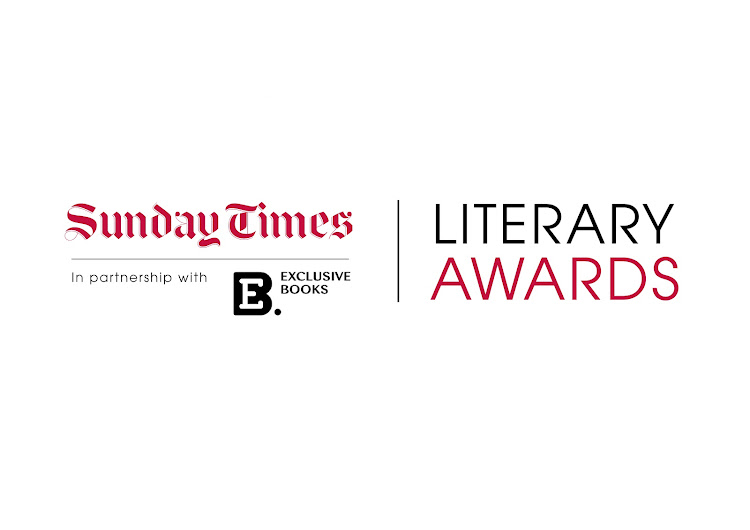 Thanks to a partnership with Exclusive Books, the Sunday Times Literary Awards is back on track.
Image: Supplied

This is the 21st year of the Sunday Times fiction prize. The criteria stipulate that the winning novel should be one of “rare imagination and style ... a tale so compelling as to become an enduring landmark of contemporary fiction”.

EKOW DUKER — CHAIR
Oil-field engineer turned banker turned writer, Ekow Duker grew up in Ghana, studied in the UK, the US and France and now lives and works in Joburg. His debut novels, White Wahala and Dying in New York, were published in 2014 and were followed in 2016 by The God Who Made Mistakes, and in 2019 by his fourth and most ambitious novel, Yellowbone.

KEVIN RITCHIE
Ritchie spent 27 years at what is today Independent Media, including editing the company’s smallest daily newspaper, the Diamond Fields Advertiser in Kimberley, and its flagship, The Star, in Joburg. He received several journalism awards during his career and wrote the two-volume Reporting the Courts – A Handbook for South African Journalists. He also co-authored The A-Z of South African Politics (Jacana 2019). After leaving journalism in 2018, Ritchie founded a media consultancy which provides communication services, training for journalists and communicators and coaching for editors and CEOs. He writes a syndicated weekly opinion column in the Saturday Star.

NOMBONISO GASA
Writer and political analyst, Gasa is a research fellow at the Centre for Law and Society and Adjunct Professor at the School of Public Law at the University of Cape Town. In the early '90s, Gasa was part of the ANC’s Commission for the Women’s Emancipation of Women. Gasa has been published widely in newspapers and academic journals, including Women in South African History (HSRC), which she edited in 2007. She has sat in several public positions, including the Commission for Gender Equality, Human Sciences Research Council (HSRC) and Development Bank of Southern Africa. Gasa has a long history in politics, feminism and women’s rights activism extending to her teenage years which saw her arrested several times by the apartheid government.

The longlisted titles for the 2022 Fiction Prize.
Image: Supplied

The award will be bestowed on a book that presents “the illumination of truthfulness, especially those forms of it that are new, delicate, unfashionable and fly in the face of power”, and that demonstrates “compassion, elegance of writing, and intellectual and moral integrity”.

GRIFFIN SHEA — CHAIR
Shea is the founder of Bridge Books, an independent bookstore in downtown Johannesburg, and the author of a young adult novel, The Golden Rhino. Bridge Books focuses on African literature and on finding new ways of getting books to readers. The store’s non-profit African Book Trust is the lead partner in the Literary District project, a collaboration among booksellers, city agencies, businesses and other volunteers. Before opening Bridge Books, Griffin worked as a journalist for 15 years, mostly with the international news agency Agence France-Press (AFP).

NOMAVENDA MATHIANE
Mathiane has been a journalist for over 35 years. Her writing career began in 1975 as a reporter at the World Newspapers and she later joined Frontline magazine, where she specialised in writing about life in South African townships. Since then she has worked for most of the major South African newspapers. Her last journalist job was writing for Business Day as the legislature reporter. Mathiane has written three books: Beyond the Headlines, South Africa: Diary of Troubled Times and Eyes in the Night: An Untold Zulu Story. She currently teaches isiZulu at a private primary school.

BONGANI NGQULUNGA
Ngqulunga is with the University of Johannesburg where he currently serves as director of the Johannesburg Institute for Advanced Study (JIAS). He is the author of The Man Who Founded the ANC: A Biography of Pixley ka IsakaSeme, which won multiple awards, including the Sunday Times Non-Fiction Award in 2018. Ngqulunga was educated at the University of KwaZulu-Natal and at Brown University in the US, where he obtained a doctoral degree.

The longlisted titles for the 2022 non-fiction prize.
Image: Supplied

Now 25 years old, Exclusive Books Homebru 2022 is a mirror and a window into SA, where we are, where we have been and where we can go.
Books
3 months ago