More than half of managers, executives appointed in SA last year were women 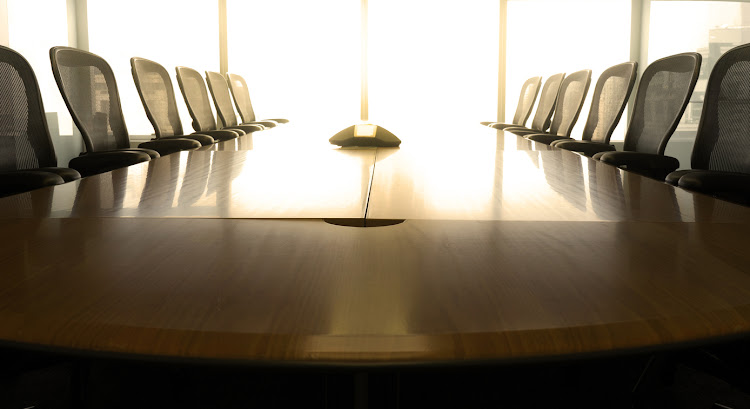 Annual statistics for top leadership placements show that South African companies are taking gender transformation to heart, with more women than men landing management and senior leadership roles for the first time in 2018.

This is according to data from Jack Hammer, an independent executive search firm, which shows a 36% increase in the number of women appointed to leadership roles compared to 2017, with a total of 52% of roles being filled by women in 2018.

Advaita Naidoo, COO at Jack Hammer, says it is significant to see such a massive jump in a single year.

"Based on the trajectory, we previously indicated that we were cautiously optimistic about the growth in our gender transformation numbers, but it is quite significant to see such a massive jump in a single year. Importantly, the gain was in both EE (employment equity) and white female appointments," says Naidoo.

Economic factors are playing a role too, though, the headhunting firm notes.

"As we predicted last year, the economy indeed turned out to have a negative impact on the ability of companies to lure and land executive-level transformation candidates, with continued curtailing of budgets earmarked for new executive appointments."

This was because while remuneration package expectations remained high on the part of some, actual remuneration offers were reined in due to tighter budgets, thus affecting the ability of companies to attract top EE execs, said Naidoo.

More young South African working professionals are willing to relocate for work compared to their contemporaries around the rest of the world but, ...
Business Times
3 years ago

"Despite the slowdown, the picture still looks better than it did five years ago," says Naidoo. "However, we are concerned that transformation gains achieved in South Africa over the past few years could stagnate if companies don't remain on the front foot with their talent-attraction and retention strategies."

Leaner purses due to economic sluggishness, as well as an ongoing trend of black executive-level talent moving abroad when opportunities arise, means companies are likely to continue to face an uphill transformation battle for the foreseeable future, Naidoo says.

"So we advise companies to play the long game strategically by finding, landing and cultivating talent for senior roles before a vacancy arises. The market for talent remains highly competitive, so organisations need to be constantly working at this. Know where the talent lies, conduct market-mapping exercises, ensure your employee value proposition is in high gear and keep a tight hand on talent-retention strategies."

National Geographic has teamed up with toymaker Mattel to produce a new range of Barbie dolls with travel-related careers.
Lifestyle
3 years ago

My Brilliant Career: Pulling off a magical event is all in attention to detail

The ANC believes that rating agency Moody's retention of South Africa’s investment grade is a vote of confidence in the ruling party.
Politics
3 years ago

How to … Get the raise you deserve

Research shows that women ask for a raise just as often as men, but men are more likely to be successful
Business Times
3 years ago