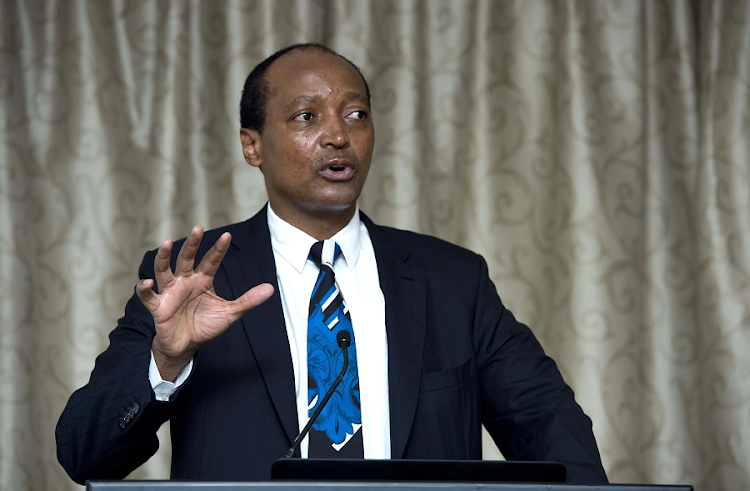 The billionaire, who is the African Rainbow Minerals chair, said at the African Farmers Association of SA (Afasa) agribusiness transformation conference in Bloemfontein at the weekend that the fund will focus on assisting those in agriculture, agribusiness and related industries.

“We need black farmers to be part of sustainable, commercially viable and profitable enterprises. When we do that we will build a future for all of our people.”

Motsepe described land as a “deeply emotional issue” among South Africans, adding: “You will never be able to take the politics out of the land.”

Afasa president Dr Vuyo Mahlati could not immediately be reached for comment.

Agriculture, land reform and rural development minister Thoko Didiza said the government needed to have a strategy for youth and women development in agriculture.

“In addition, we have a responsibility to revitalise restituted land back to production as well as support farmers settled in agricultural state land and those in our communal areas who have acquitted themselves as farmers even where land scarcity remains a challenge.”

From small veggie patch to big harvest for ‘farmer at heart’

When she started a vegetable garden at an Mpumalanga school in 2016, Njabulo Mbokane could not have imagined that three years later she would be ...
News
1 year ago

‘Government is sabotaging black farmers. My ordeal proves it’

A Limpopo farmer who has won a case against the department of rural development and land reform says the government is actively sabotaging black ...
News
2 years ago

President Cyril Ramaphosa, in his state of the nation address in June, announced that R3.9bn would be allocated to the Land Bank over the medium-term budget period for the benefit of black commercial farmers.

Ramaphosa said at the time that the funding was aimed at expanding agriculture and agro-processing sector by supporting key value chains and products, developing new markets and reducing our reliance on agricultural imports.

In 2018, the agricultural economy contracted 4.8% year-on-year due to poor summer grains harvest as a result of drier weather conditions.

On Monday, FNB Agriculture information and marketing head Dawie Maree said increased collaboration between smallholder farmers will enhance sustainability and profitability. “This could include buying inputs together and having the power to negotiate discounts on bulk sales,” he said.

On the controversial land reform debate, Maree said land expropriation without compensation “is one of the key risks” for the industry.

“There is very little that farmers can do to mitigate this. We have to work around it. We consider the new policy on land a risk for agriculture but are not overly concerned at this stage. We do expect more clarity around March next year.”

In July, the National Assembly agreed to re-establish a multiparty ad-hoc committee to initiate and introduce legislation amending section 25 of the constitution, or the property clause.

The proposed amendment of the constitution is meant to ease expropriation of land without compensation to address skewed land ownership patterns dating back to apartheid and colonial eras.

The re-established ad-hoc committee is expected to report to the National Assembly by March 31 2020.

Minister of agriculture, land reform and rural development Thoko Didiza has apologised to Limpopo farmer David Rakgase, who struggled for more than ...
News
1 year ago