Women face burnout from the mental load of running households along with careers.
Image: iStock

Women do more work than men, all around the world, everywhere, every day, and right now they are probably doing the most they have done since the beginning of time. Fact. Look it up, or look around, if you don't believe it.

Many women would have seen French cartoonist Emma's brilliant take on "mental load". Emma explains the mental load and its effect on working mothers in the comic, "You Should've Asked."

It shows a mother who has invited her friend for a dinner party, but has her children to tend to as well. The pot literally boils over, at which point her husband says he would have helped out, if she had only asked.

Women might stop and nod at the obvious problem, but it seems men remain unaware.

The continuation of the comic is that husbands should not need to be asked to step up, nor should they need direction and suggestion from their wives. 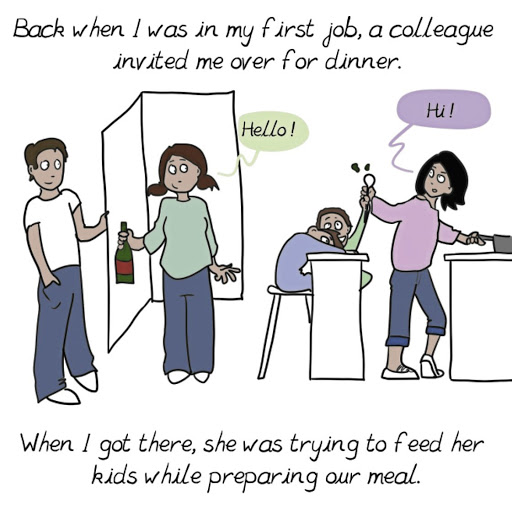 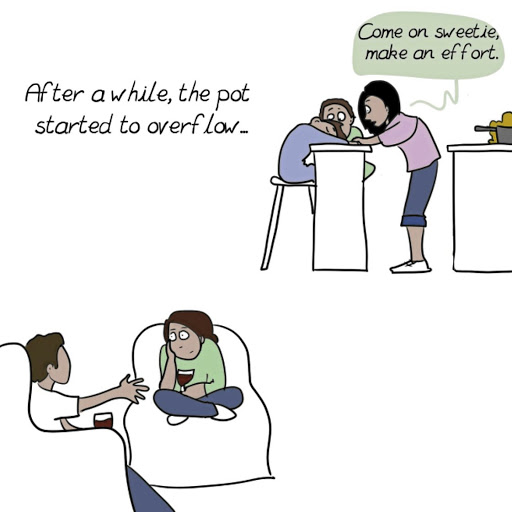 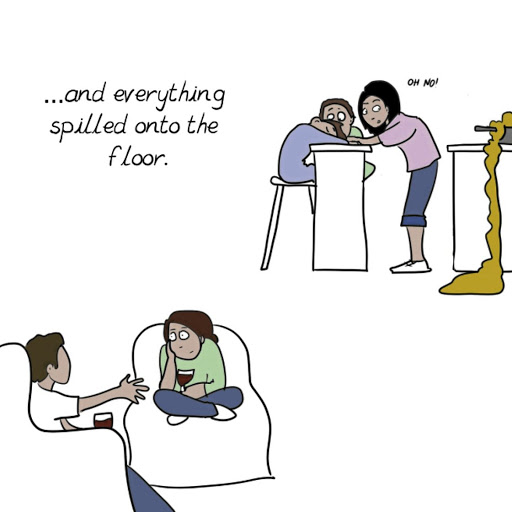 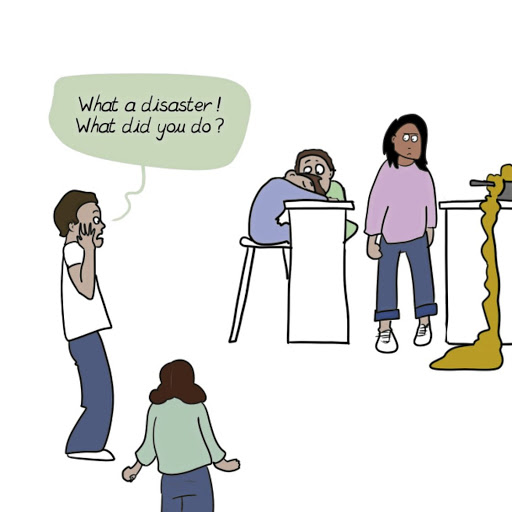 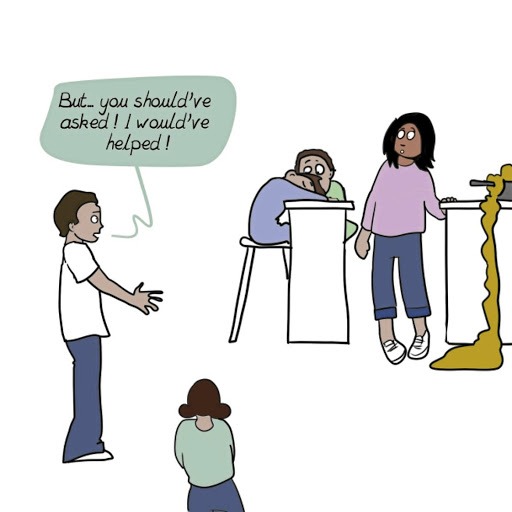 Managing a home - plus children - is a manic task at any time. The modern scenario around the planet - yes, even in the First World, definitely in the developing world - women face burnout from the mental load of running households along with careers.

It talks to not only doing half of the work, which many men do help out on, but the thinking, organising, reminding and planning.

Mental load is what gives her a headache at the end of the evening, it is what tips her over when work goes awry or kids get sick.

SO HOW TO FIX IT?

Not that the previous and current generations of men are completely lost, perhaps they just need realignment. But the answer lies in the future. How can we rewire our sons to reduce the mental load of women?

Boys and girls need to learn that the load should be shared. If a woman takes on the load at home, even if she complains, it forms a continuum for her sons and daughters.

Boys are neglected and marginalised when it comes to child protection in South Africa.
News
3 years ago

Dump the wiring theories - women are now hunters and gatherers, so should men be. Teach sons, young, that this is the norm.

Stopping sexism and harm of women in any manner, begins with encouraging boys to understand, express and feel emotions of their own.

Studies show that the expectation that men cannot be sad, hurt or fearful, leads to higher rates of suicide and mental health issues. It also leads to poor understanding of emotions in partners.

Teach him to nurture

Playing house and playing with dolls does not make him less of a man, it makes him learn to parent and cohabit.

Stop with the traditional gender shit

Blue is not for boys, nor is Spider-Man, everyone can love unicorns if they want to. Get girls the ships and aircraft toys, too, they are so cool. Boys are not always braver than girls and some girls can run faster. It all starts with the language. Women should not be doing the groceries or planning every dinner alone.

Be a better man to breed better men

Trash dads breed trash sons - and belittled daughters. Be aware of the gender roles as well as the unhealthy pornography, misogyny, objectification and the sexism. Do as you would want your daughters to receive.

Simple lifestyle tweaks could stop you from burning out

Dr Ela Manga likens burnout to a sort of cancer that afflicts most adults. She's developed a three-pronged 'back to basics' approach to fight it
Lifestyle
3 years ago

Expose them to diverse images of families

Filter what they consume in media and in life. From same-sex, to adoption and single-parent homes, expose boys and girls to what it takes to create a family - lots of support.

Strong women and female heroes and protagonists are there, if you look. If it has to be The Hunger Games and Wonder Woman, so be it. Expose girls to strength and bravery, and boys to women who are leaders so it does not surprise them, but becomes an expectation.

The fight is not just in the home and the kitchen. Consent problems start with miseducation. Use age-appropriate discussions to talk about healthy sexuality and sexual equality.