Book Review: SA exile's tale of travelling up sh*t creek with a paddle

In 'A Hat, A Kayak and Dreams of Dar', journo Terry Bell tells a tale of a sea adventure that borders on the fantastical 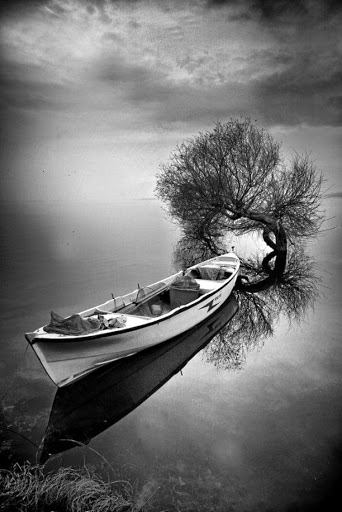 The Bells' Amandla, in which they hoped to paddle to Dar es Salaam.
Image: Supplied

Thanks to satnav, and wifi and FaceTime, epic journeys aren't nearly as epic as they were in 1967, when the South African journalist Terry Bell and his wife Barbara (nee Edmunds) decided it would be fun to kayak from London to Dar es Salaam.

Ludicrously, they decided to do it on a canoe called Amandla.

It all began with a hash-powered debate in a bar in Tangiers in 1965, where the wild young Bells were dared by a Canadian to kayak all the way to Dar.

Said Canadian, name of Kent Warmington, followed the hippie trail all the way to Afghanistan, where he recovered a very special hat and posted it to Bell.

The hat was stolen from Bell that fateful night in Tangiers by another Canadian vagabond.

By the time the Bells set off two years later they had no clue how to kayak a canal, let alone navigate the open ocean. At the outset, the South African press savoured the madness of the two exiled lovers with a tutting tone.

They made a placid start, meandering down the canals of France to Languedoc, where they parked up their kayak and hitched to Gibraltar and Morocco for the rest of the winter. 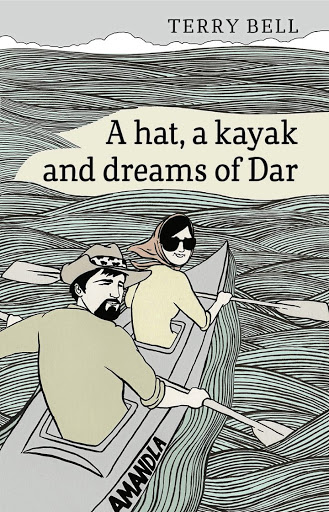 'A Hat, A Kayak and Dreams of Dar' by Terry Bell.
Image: Supplied

They returned for the boat in the heady spring of 1968 and that's when the real action begins - starring dense fog, lost compasses, high seas, banana starvation diets, fascist Spanish cops and plenty of robbers.

Bell always intended to write a book about the voyage, but it took 50 years to finish the job, relying heavily on a trove of letters to Barbara's parents.

He tells their winning tale tautly; all anecdote, no padding. Like any self-respecting 1960s socialist, he is a creature of action.

You get the sense that Barbara is no different. They went straight up shit creek, with a paddle each.

Terry's appetite for risk has not faded - after decades of writing an acclaimed labour affairs column for the Independent newspaper group.

He was recently fired by CEO Iqbal Surve after he exposed several dodgy claims in the new boss's CV. Another job well done.

• 'A Hat, A Kayak and Dreams of Dar' by Terry Bell is published by Face2Face Books.