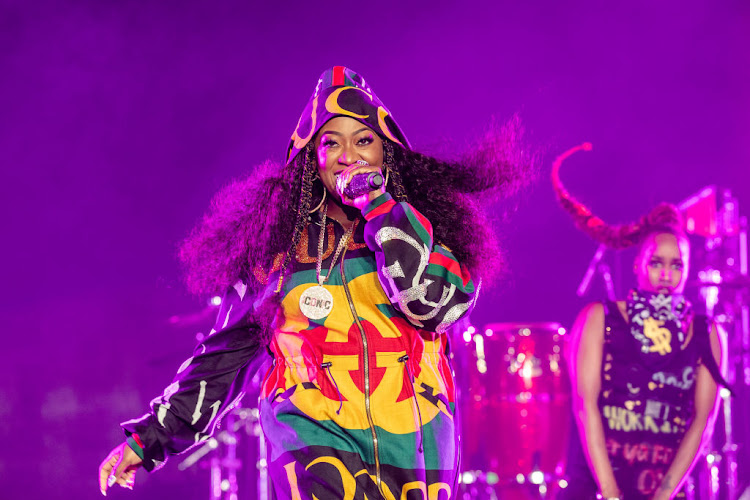 Missy Elliot performs during the 2018 Essence Festival at the Mercedes-Benz Superdome on July 7 in New Orleans, Louisiana.
Image: Josh Brasted/FilmMagic

Missy Elliot has made history as the first female rapper to be nominated for inclusion in the Songwriters Hall of Fame.

We'll only find out if Elliot will actually be inducted into this prestigious institution when the New York-based organisation's announces the results of their 2019 vote on June 13 next year. If she cracks the nod, she'll be the genre's third artist to receive the honour, following Jay-Z and Jermaine Dupri.

The Songwriters Hall of Fame lauds Elliot as being "the top female hip-hop album seller throughout the late 1990s and early 2000s, thanks to genre ground-breaking songs dealing with topics including feminism, gender equality, body positivity and sex positivity".

Having won four Grammys herself, and written or co-written songs for other musical heavyweights including Destiny's Child and the late Aaliyah, there's no doubt Elliott deserves a spot in the Hall of Fame.

Not convinced? You will be after listening to some of the top tracks from Elliot's song catalogue:

From Rouge to Moozlie, the local queens of rap are succeeding in a genre dominated by men who've made a fortune degrading women in their songs
Lifestyle
3 years ago

Even if my rap career fails, I won't regret it, says Boity