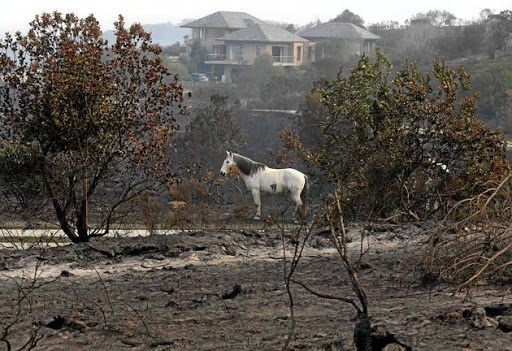 People for the Ethical Treatment of Animals (Peta) is no stranger to making headlines for its controversial adverts and protests against celebrities and organisations.

Here are five other moments from Peta that had people talking:

Words matter, and as our understanding of social justice evolves, our language evolves along with it. Here’s how to remove speciesism from your daily conversations. pic.twitter.com/o67EbBA7H4

The infogram emphasised the need to discard language that is not animal or environmentally friendly, such as "bring home the bacon" and "be the guinea pig" to eradicate "speciesism". The post received a backlash on social media from users who felt the anti-animal cruelty campaign had gone overboard.

at peta fixed this for u pic.twitter.com/rbswDQ29gJ

The Indian Peta branch called out newly weds Nick Jonas and Priyanka Chopra for using horses as part of their traditional Indian wedding in New Delhi at the weekend.  According to Peta, white horses in India are abused and kept in unsanitary and unsafe places and then used for weddings.

"So what does it mean then, when women take another female's eggs from her without a thought and readily pay money for her eggs knowing that she was imprisoned, her reproductive cycle was controlled and manipulated," the article read.

A video posted by Peta compared animal insemination and abuse to rape and sexual abuse of humans.

4. Rename village to be vegan 'friendly'

The Guardian reported that Peta called for the name change of the village Wool in Dorset, UK, to Vegan Wool because the original name promoted cruelty towards sheep.

Their request was dismissed by the mayor of the town.

Peta pushed for Barnum's animal crackers to change its packaging so that the featured animals on the box roam freely.

According to Peta, the initial box, which showed animals caged in a circus cage, portrayed cruelty towards circus animals. 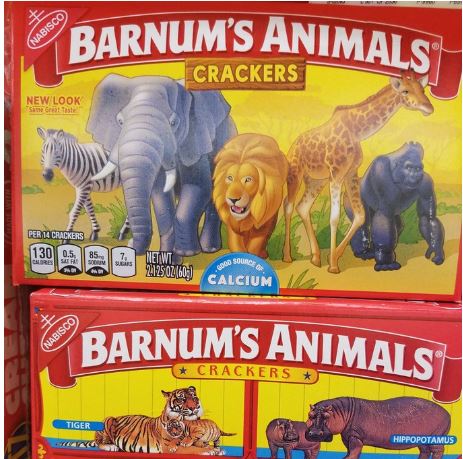 The new-look Barnum's boxes, above, and the old ones, below.
Image: Twitter/ @wire_kaktus