'X-Men' cheat sheet: what you NEED to know before seeing 'Dark Phoenix' 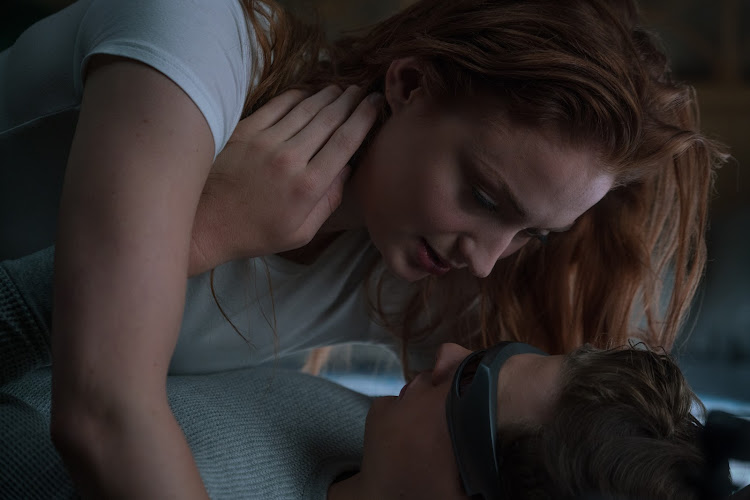 The theme at Marvel studios these days seems to be endings. Having successfully seen off The Avengers franchise, they’re now ready to say good bye to their X-Men series with Dark Phoenix.

It’s the moment everyone with a taste for mutants has been looking forward to since James MacAvoy first showed us what Professor X would look like if he was a young shampoo model in 2011's X-Men: First Class.

If you find yourself quietly wondering if Professor X wasn’t the father from the Powerpuff girls, then chances are you’re not as familiar with the X-Men cinematic universe as you would like to be.

Well that shouldn’t stop you from jumping on the hype train and seeing the movie everyone's buzzing about. Just take a look at these Dark Phoenix crib notes and you’ll be good to go.

What happened in the last movie, 2016's X-Men: Apocalypse?

The last time we saw our favourite gaggle of mutants (X-Men speak for superheroes) they had just killed an “immortal” steel bluish chap called En Sabah Nur who was hell-bent on destroying the world.

So now what’s a Dark Phoenix?

One of the key players in the X-Men's win over En Sabah Nur was a teenage Jean Grey (Sophie Turner) AKA Phoenix. She’s like the young Lionel Messi of mutants in that once she learns to control her powers she would become the strongest and most bad ass of them all.

Grey is not really able to control herself when she goes into Phoenix mode and as a result, bad things happen. So Dark Phoenix is essentially a movie about just how bad all those things can get.

Where do Professor X and co come in?

Professor X (James MacAvoy) has been something of a mentor and a father figure to Grey. Having spent his life guiding and mentoring mutants in the art of controlling their abilities, he took a special liking to her. The problem is that his closest students have a funny habit of eventually rebelling against him.

Over the course of the X-Men series we have seen both his best friend, Magneto (Michael Fassbender), and his younger sister figure, Mystique (Jennifer Lawrence), give him the finger at some point. Now it’s Grey’s turn.

What are everyone’s powers?

The most important mutants are probably:

Firstly Marvel are still basking in the warm afterglow of Avengers: Endgame and this is a chance to see if they can pull off the same feat twice. People are also keen to see the extent of Sophie Turner’s range after her run in Game of Thrones.

X-Men 'Dark Phoenix' will give you déjà vu

The latest instalment in the X-Men franchise is enjoyable, but don't expect too much from it
Lifestyle
2 years ago

Most importantly though, superhero movies are fun. Few pieces of escapism are as entertaining as watching oddly dressed people with the power to shoot laser beams out of their faces conquer the forces of evil. That’s why these types of movies do so well at the box office. You can choose to be unenthused if you want but then don’t get FOMO when everyone is at the water cooler talking about that cool thing some dude named Magneto did.

So you’ve never watched The Avengers and despite your social media self-satisfaction at being one of the few who hasn’t watched any of the Marvel ...
Lifestyle
3 years ago