I was concerned about the doll's hair, says Lira of her lookalike Barbie 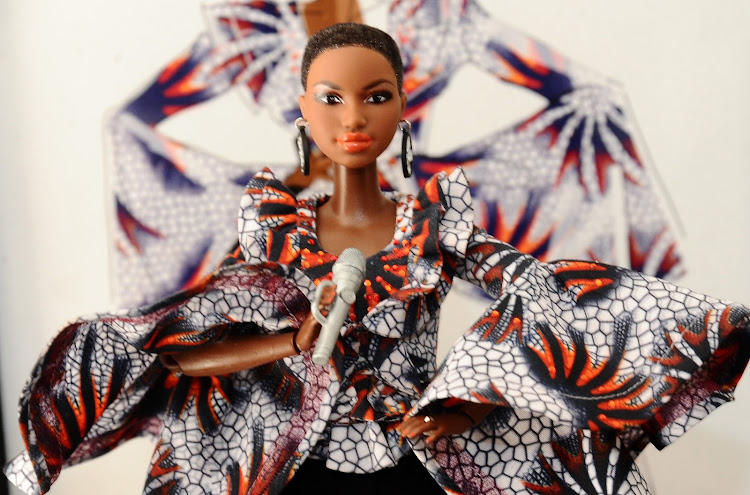 The Lira Barbie is a one-of-a-kind creation.
Image: Oupa Bopape

Singer Lira has been immortalised in plastic: she recently became the first African woman to have a Barbie doll modelled in her likeness.

The unique creation is part of Barbie's Shero campaign, which kicked off in 2015. Since then, toy brand Mattel has created 50 lookalike dolls honouring diverse women they regard as inspirational role models for children.

They include the likes of plus-size model Ashley Graham, National Aeronautics and Space Administration (Nasa) research mathematician Katherine Johnson and When They See Us director Ava DuVernay.

Not all of the Shero dolls Mattel has created have been well received, however. The Frida Kahlo Barbie they released last year was lambasted on social media for failing to properly replicate the iconic Mexican painter's heavy unibrow, or the traditional Tehuana-style dresses she wore.

This the new Barbie featuring Frida Kahlo. What do you think? pic.twitter.com/ETkMa9P7hl

Lira admits that when she was first approached by Mattel, she was a bit worried about how they'd replicate her natural hair. "Truly my concern was always my hair. You think to yourself, you've got short hair ... Barbies have long flowing hair, and so how's that going to work?," she said in a Jacaranda FM interview.

But the celeb needn't have stressed because Mattel's designers nailed it. Lira told Jacaranda FM that she was "taken aback" the first time she saw the doll and that its hair is her favourite thing about it. 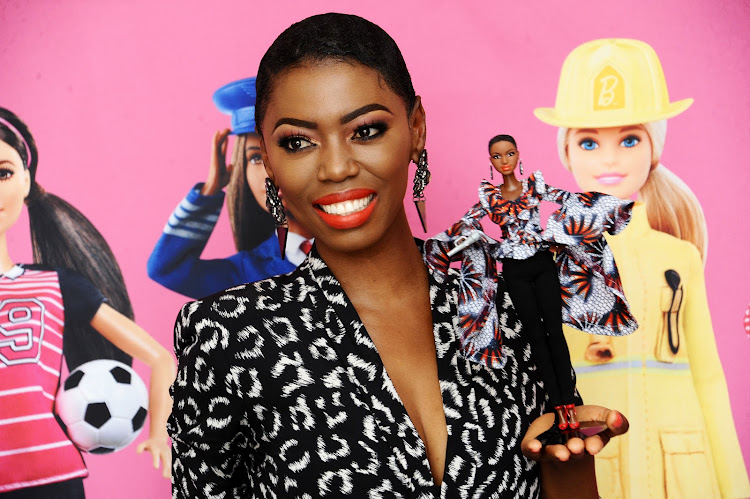 Singer Lira poses with the Lira Barbie that was created in her image as part of Barbie's 60th anniversary Shero campaign.
Image: Gallo Images/Oupa Bopape 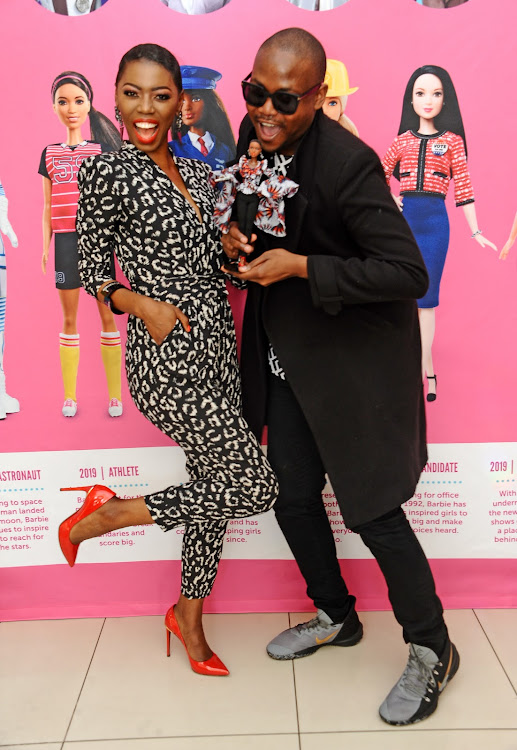 Lira and designer Sello Medupe of Scalo, who designed the top the Lira Barbie is wearing.
Image: Gallo Images/Oupa Bopape 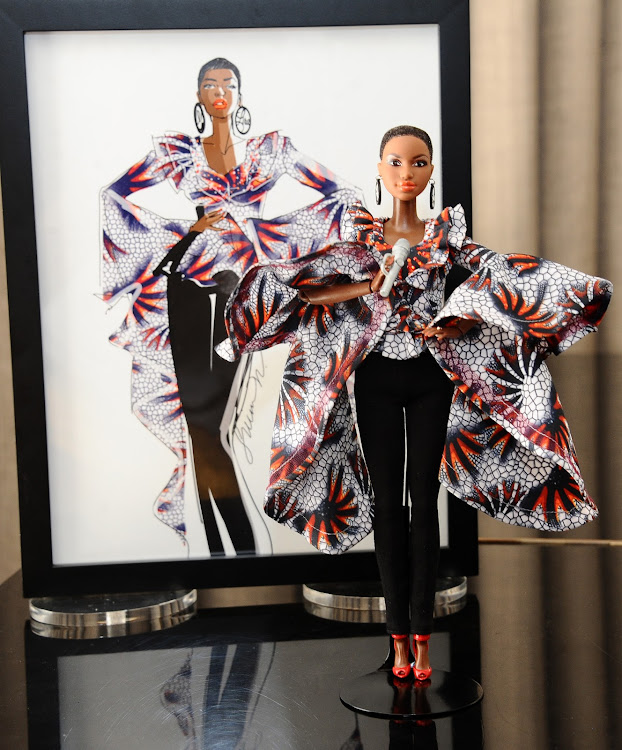 She also gushed about her Barbie mini-me on Instagram, posting "I have always been someone who endeavours the celebration of my skin tone and natural hair, and it is amazing to see this reflected in my doll ...  This is an enormous gesture and affirmation that the world is celebrating Africa for who we are."

The Lira Barbie is a one-of-a-kind creation and, as such, is currently not for sale in stores.

Barbie’s tagline is 'You can be anything’, but as long as she thinks diversity is whiteness dipped in darker paint, she is fooling no one
Lifestyle
3 years ago