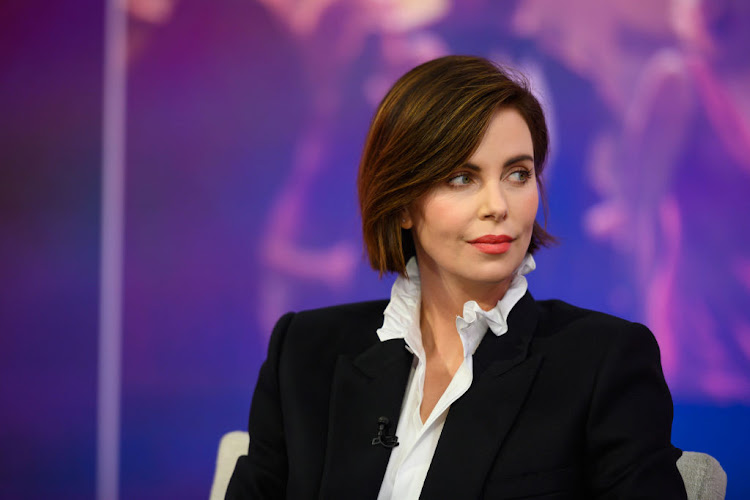 Charlize Theron has spoken up on the violence South African women are subjected to, saying the system is failing them as rape and femicide continue to rise.

She said this in response to a tweep who shared an advert she featured in in 1999 in which she called out men for their abusive behaviour towards women. The advert was banned on grounds that it was offensive to men.

“When I made this ad in 1999 I hoped things would change. They have not. Rape and femicide are still a huge epidemic in South Africa and clearly the system has failed women.”

She continued to call on the authorities to act, and not continue to ignore the scourge - as they did almost two decades ago. "Our leaders can't continue to turn a blind eye, as they did with this ad."

Women, here's how to defend yourself in a life-threatening situation

“To the men in my home country - please protect our women. STAND UP. SPEAK UP. Don't be bystanders. Call out your fellow man when you see him going down a dangerous path. You have the power to change this.”

Coining it! Charlize Theron made more than R350-million last year

Sis made it on the Forbes list.
TshisaLIVE
2 years ago

Charlize Theron's banned 1999 anti-rape advert has re-emerged and has been making waves on social media, following the recent deaths of SA women.
Lifestyle
2 years ago

I have a very complicated relationship with my beauty, says Charlize Theron