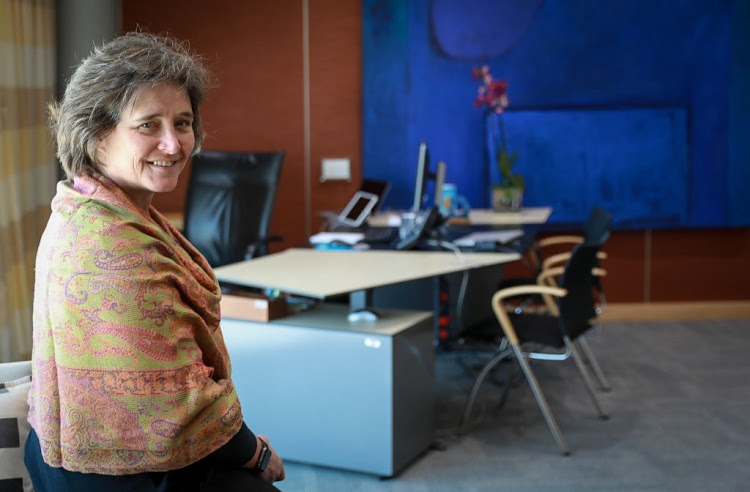 Before joining the JSE, Newton-King was a partner at law firm Webber Wentzel, where she specialised in the securities and financial services industry.

Newton-King's career progression at the JSE was impressive. She joined the JSE in 1996, became the executive director in 2000, and was appointed deputy CEO in 2002. In 2005 she was appointed to the board and became the first female CEO of the JSE in 2012.

Newton-King led the JSE during a tricky period when SA's economy was weak. She was, however, applauded for making the bourse a more efficiently run business. During her tenure the JSE was regarded as one of the best regulated exchanges in the world.

Newton-King was renowned for her optimism about SA and was one of the country's biggest cheerleaders while attracting investment from abroad.

While in charge, she championed BEE transformation – both inside the JSE and outside as a regulator of the listed companies on the exchange. During her time as CEO, the majority of the JSE's employees were black women.

While Newton-King was at the JSE it was, and still is, the largest exchange in Africa with a market capitalisation of around R11bn.