Here’s what you can do in your home or workplace 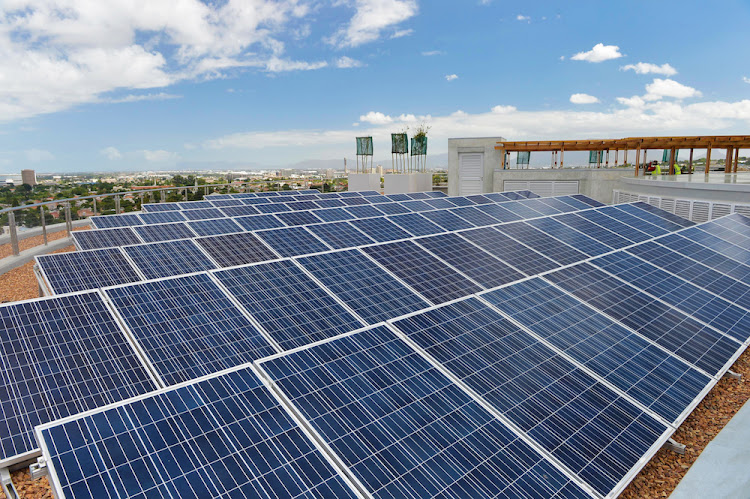 There are many simple actions that everyone can take to make the city stronger.
Image: Supplied/City of Cape Town

Climate change can’t be ignored. Not when we can feel and see its effects all around us on a daily basis and have already experienced the economic, social and environmental impact. The City of Cape Town recognises the need for urgent climate action and has long been a leader in Africa for its climate mitigation and adaptation efforts.

There are many simple actions, some big and some small, that everyone can take to make the city stronger.

What is the city doing?

In support of the growing global momentum to tackle climate change, Cape Town and other cities — in SA and worldwide — have committed to working to achieve the ambitious goal of carbon neutrality and climate resilience by 2050. Reducing global warming is key. These necessary targets can only be reached through significant transitions in urban form, energy sources, transport and resource efficiency.

The city is also completing a Climate Change Action Plan with many programmes in place that support climate change adaptation, mitigation and climate resilience, and is working towards growing these.

In the adaptation and resilience work area, projects include:

To reduce greenhouse gas emissions, the city’s mitigation efforts include:

Over the past 10 years, the city’s energy efficiency in municipal operations programme has saved more than 231GWH of electricity. This is enough electricity to power 35 clinics for more than 10 years and translates into 229,035 tonnes of avoided carbon emissions. A few highlights include:

Actions you can take in your home or workplace:

What is carbon neutrality?

Carbon neutrality means introducing new technologies to clean up the fuels and activities that cause greenhouse gas emissions and global warming while enhancing our social, economic and environmental goals.

Join the movement. Let’s Act. For a Stronger Cape Town.

This article was paid for by the City of Cape Town.

A giant slab of ice bigger than the Spanish island of Majorca has sheared off from the frozen edge of Antarctica into the Weddell Sea, becoming the ...
News
1 year ago

Durban tries to save the planet, but its poor live in another world