The Radio Awards virtual winners’ announcement will stream via digital channels, with the event postponed to July 30 2021 at 3pm 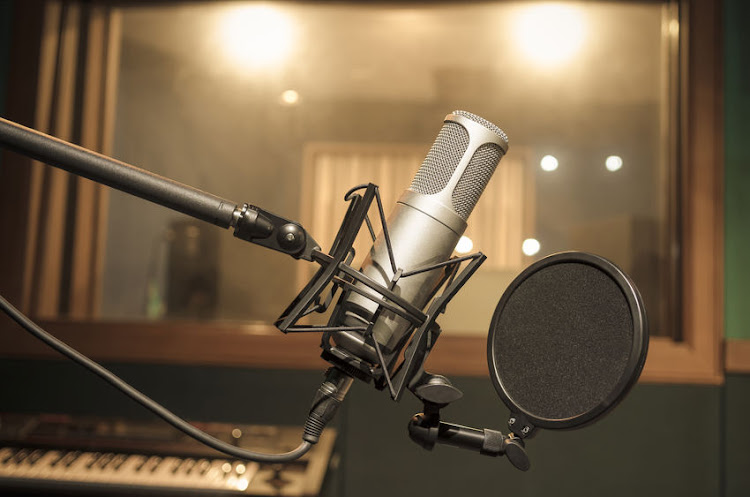 The finalists in all the categories of The Radio Awards have been announced.
Image: 123RF/Thananit Suntiviriyanon

In light of the dramatic events that have gripped SA during this past week, the organisers of The Radio Awards — in consultation with some members of the South African radio industry — have decided to postpone the winners’ announcement until July 30 2021 at 3pm.

We would like to ensure that the timing of The Radio Awards respects the mood of the country’s listening audiences, and the radio professionals it serves to honour.

Earlier this year the Station of the Year finalists in the Commercial, Public Broadcasting Service (PBS), Community and Campus radio categories of the eleventh edition of The Radio Awards, as well as three Bright Star and four Hall of Fame inductees, were announced.

“We congratulate all the finalists and inductees for their hard work, resilience, and dedication to the medium of radio in SA,” says Taryn Westoby, head of Arena Events, which hosts The Radio Awards. “Now, more than ever, radio has cemented itself as an accessible, trusted source of information and entertainment, as well as a platform making people feel connected during incredibly trying times.”

The Station of the Year finalists (in alphabetical order) are:

Station of the Year finalists were determined by the number of times they appeared as a finalist across all general categories of The Radio Awards. To stay in contention for the prestigious Station of the Year Award, category finalists will need to submit a further motivation to be scored by The Radio Awards advisory panel, which includes a representative from the National Association of Broadcasters.

The motivation needs to speak to the station’s innovation, audience growth, community outreach, general achievements, as well as their “x-factor” or unique selling point. This score will account for the first half of a station’s final score. The second half of the final score will be determined by a station’s success in the Radio Awards general categories.

Hall of Fame inductees are selected from a group of individuals nominated by their peers, and who are revered by the industry and have made an indelible contribution to radio for at least 30 years. This year’s inductees are Alfie Jay, Brenda Sisane, Lance Rothschild and Mark Pilgrim.

Bright Star inductees must be 26 years old or younger and work either on-air or behind the scenes to make their mark on the industry. The Bright Star award recognises people with an intrinsic understanding and love for the medium — with a respect for its past, but also with great ideas about its future. This year’s inductees are Annelu le Roux, Delucia Daniels, and JSBU.

The Station Manager’s Choice award recognises those who work behind the scenes — the unsung heroes who are not on air. The winner of this category will be announced during the awards.

Visit www.radioawards.co.za to view the full list of finalists.

For enquiries about The Radio Awards 2021, please contact Melissa de Agrela at deagrelam@arena.africa.

Stay tuned for the latest updates and news on social media by following @SARadioAwards on Twitter and Facebook, using #SARadioAwards.

MORE FROM THE RADIO AWARDS:

Register for The Radio Awards virtual winners’ announcement on July 30

Here's who won big at The Radio Awards 2020.
TshisaLIVE
2 years ago