IN PICS | Celebs kick off Cannes comeback in style

Stars out in force on French Riviera for opening ceremony 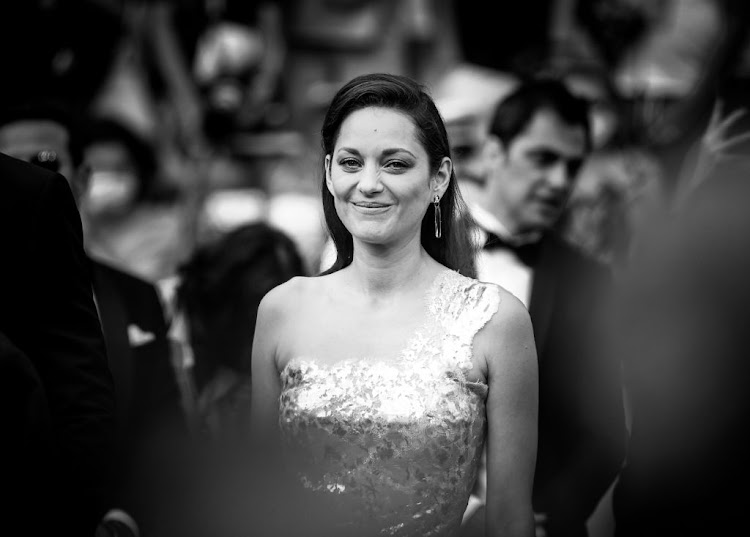 Decked out in a shimmering silver Chanel gown, Oscar-winning actress Marion Cotillard helped kick off Cannes' comeback on Tuesday as movie stars from far and wide descended onto the red carpet for the French cinema showcase.

The world's biggest film festival is marking its return after skipping 2020 due to the Covid-19 pandemic, in slightly more subdued form, with fewer attendees and parties over the 12-day whirlwind of film premieres.

Stars were out in force on the French Riviera for the opening ceremony, in a show of support for an industry hammered by the pandemic after theatres closed for months.

“It will be my first time in a cinema for 15 months,” Brazilian filmmaker Kleber Mendonca Filho, one of the jury members who will pick the winner of the top Palme d'Or award, told a news conference earlier on Tuesday. 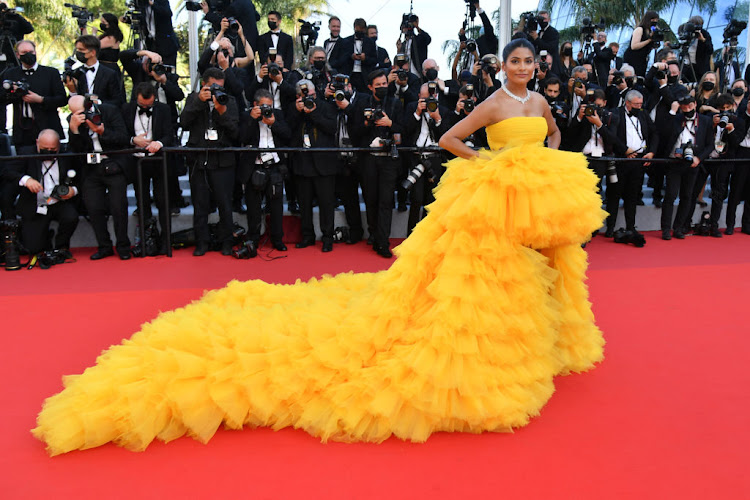 Hollywood stars Jessica Chastain and Adam Driver — who stars alongside Cotillard in the musical Annette, the opening film — were among celebrities who travelled to France for the event, along with Spanish film director Pedro Almodóvar and British actress Helen Mirren.

In a pearl-coloured Givenchy shift dress, Jodie Foster, who first came to Cannes as a 13-year-old when she starred in Taxi Driver, arrived to received a lifetime achievement award. 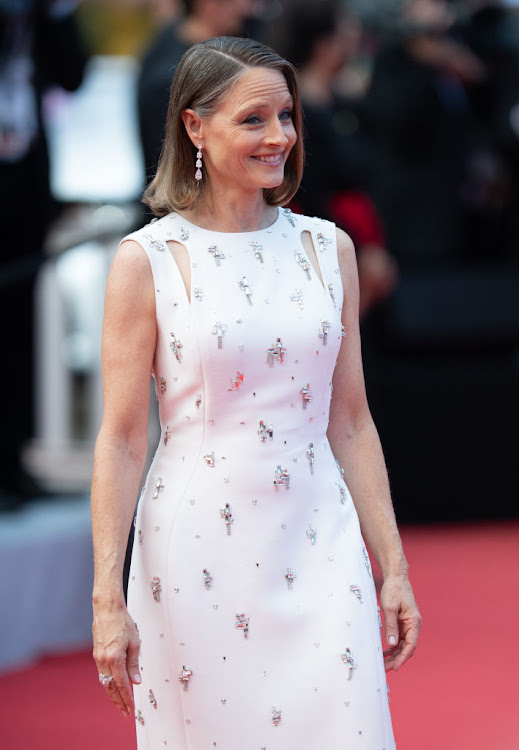 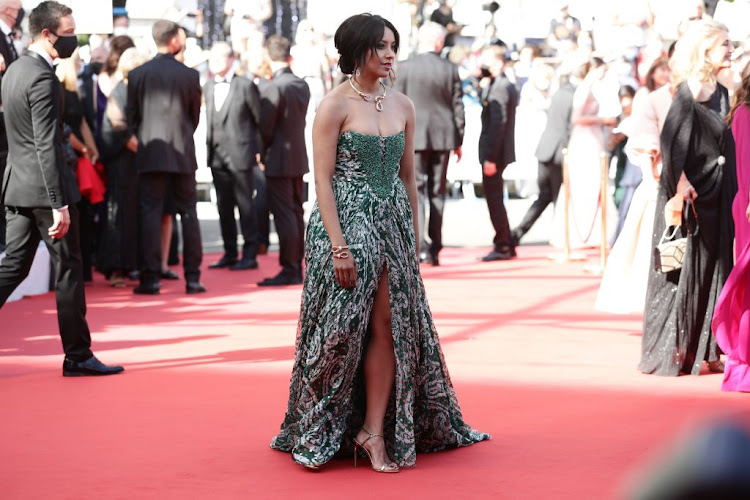 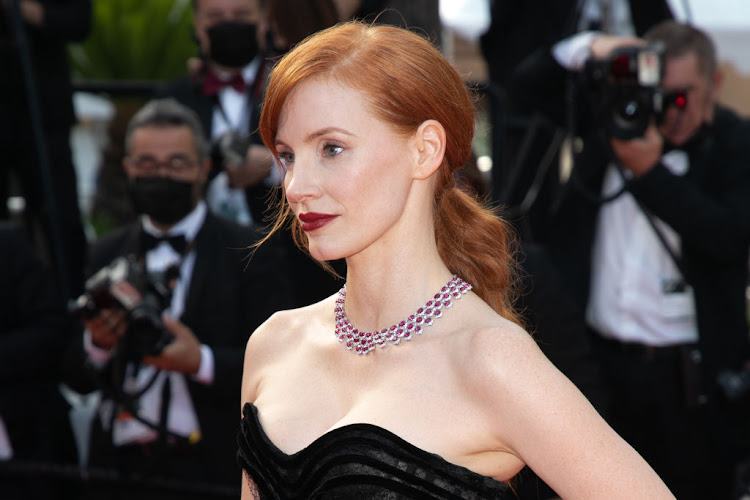 Sean Penn and Wes Anderson will be among heavy hitters vying for prizes in the main film competition, one of several parallel events and premieres taking place over the next fortnight.

They include outdoor screenings on the beach along Cannes' famed Croisette walkway, where tourists beginning their summer holidays in the resort city will get a chance to catch a glimpse of Hollywood royalty. 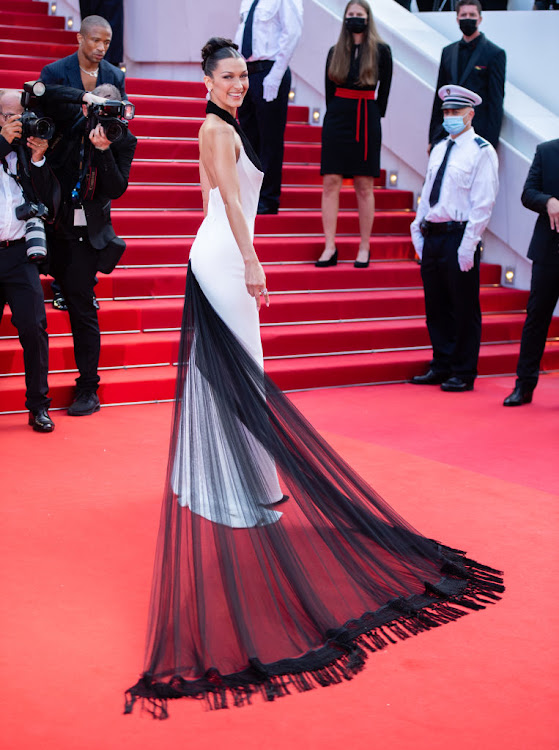 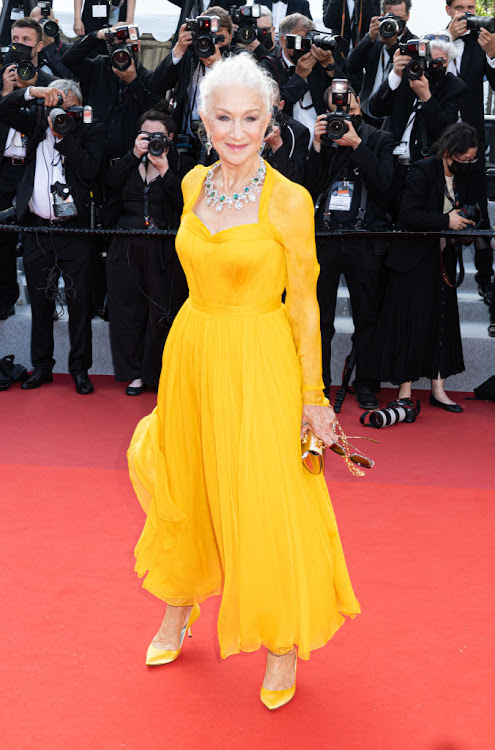 The festival retains a very French flavour, and will showcase the latest outings by directors Francois Ozon and Jacques Audiard as well as Catherine Corsini's The Divide, set in modern day France against the backdrop of “Yellow Vest” antigovernment demonstrations.

Festival director Thierry Fremaux on Monday stood by strict French rules barring inclusion in the movie competition films promoted by streaming platforms like Netflix, unless they get a run in cinema theatres first.

US director Spike Lee, who wore a hot pink suit for the opening ceremony, chimed into the long-running Cannes vs Netflix debate, supporting the platform on which he released Da 5 Bloods at the height of pandemic lockdowns last year.

“Cinema and screening platforms can coexist at one time,” Lee told a news conference on Tuesday. “There was a thinking once that TV was going to kill cinema. This stuff is not new.”

French couture house Christian Dior kicked off Paris Fashion Week on Monday with an in-person runway show drawing celebrities to the front row in an ...
Lifestyle
4 weeks ago

Director Spike Lee on Tuesday denounced the state of race relations in the US three decades after he first shook audiences in Cannes with films on ...
Lifestyle
4 weeks ago