Meat is now being grown in labs, but it won't solve the world's food problems 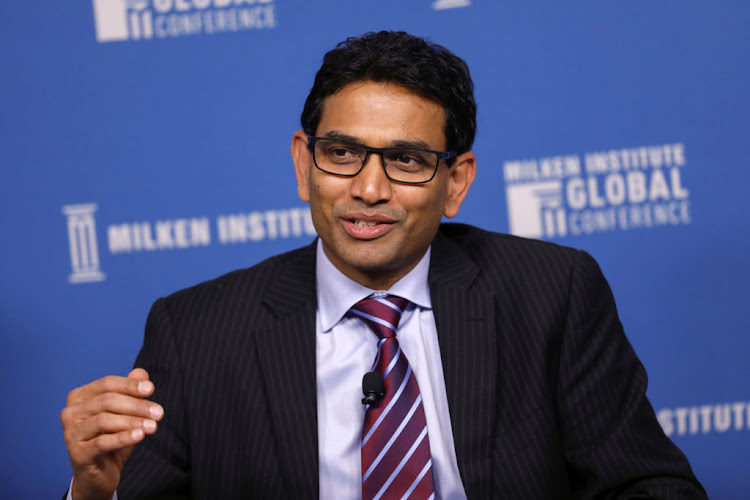 Reports from many quarters tell us the near future of meat lies in labs. Real, live animals, apart from the few needed to harvest cells from, won’t be a part of it.

On the face of it, there are good reasons the idea of synthetic protein has been embraced. It’s not news that industrialised meat production is bad news environmentally: it has a huge emissions footprint (though this is generally grossly over-estimated) and uses up masses of land. If we’re talking feedlot beef, the main environmental bugbear, things look increasingly untenable.

The lab version, as America's Memphis Meats, the world's first company to grow edible beef, chicken and duck directly from animal cells, and others like it tell us, will neatly conjure up the protein to keep us all fed, without these problems. Of course, not everyone’s buying it.

For a start, lab meat, or “clean” meat, as the manufacturers love to call it, has an “ick” factor. But this aspect is background noise. The bigger conversation seems to be about whether it will be feasible to make the stuff en masse. Maybe, maybe not; perhaps they can make mountains of it, perhaps it will even taste delicious. But the much more important question is whether the ability to make synthesised animal protein by the ton translates into an effective food solution.

The most obvious problem with the lab-meat proponents’ “feed the world” pitch, is that it seems to be based on the premise that future food shortages will have to do with the volumes we can produce.

Let’s get real: food security is, and always has been, pretty much unrelated to the amounts of food that exist on the globe, so why would quantity be the defining issue in the future? We know full well that the issue is far more complex and rests almost entirely in the intertwined tentacles of politics and economics.

Let’s get real: food security is, and always has been, pretty much unrelated to the amounts of food that exist on the globe

Famine and starvation have mostly been a result of war, displacement, wealth and power inequality, geographical challenges and natural disasters. In our current centralised system, this is more the case than ever before.

Ours is a system which ensures that well over 30% of what’s grown or harvested from both land and sea, plant and animal, is never eaten (we produce enough food, right now, to feed the population of 2050).

It’s a system which honours capitalism’s logic of favouring short-term gain over long-term sustainability, and which has ensured the desertification of vast tracts of the globe’s potentially usable arable land through reductionist, industrial farming of both animals and crops.

No reasonable person would deny that industrialised meat production is an ethical travesty and an ecological disaster. But is a largely untested alternative, unnaturally manufactured and owned by centralised wealth, really a promising solution? It’s more likely to provide an extra protein meal a day for a hipster in Brooklyn than for someone who actually needs it.

WATCH | What does a chicken nugget made from lab-grown poultry taste like?

The low-carbon promise ain’t all that it seems either. Some recent studies reveal that the emissions from lab-meat production might be every bit as bad as those from the worst sort of conventional meat production.

We’d surely be far better off working towards a food system that’s more localised, that moves power back to communities and away from massive corporations, and that promotes the fossil fuel-free farming of fresh, nutrient-dense foods (both plant and animal) which actively regenerate land.

Yes, population increase needs solutions (once again, poverty and power are at work). Yes, food production must increase, and it can, given how much land is lying fallow. But more food in one part of the globe doesn’t mean fuller bellies in another. If we don’t start with the politics and economics of hunger, then everything else is la-la land.

• This article was originally published on Wanted Online. Visit wantedonline.co.za for the best in luxury lifestyle news.

We tried it: is the vegan Beyond Meat burger as good as the real deal?

'There's a fly in my soup': Cape Town eatery serves grub made from bugs

Chef Mario Barnard of The Insect Experience is hoping to 'change the view that eating insects is gross by presenting the food in a visually appealing ...
Lifestyle
2 years ago