Chef Naseer Abdullah tells us, and shares an amazing recipe for the latter 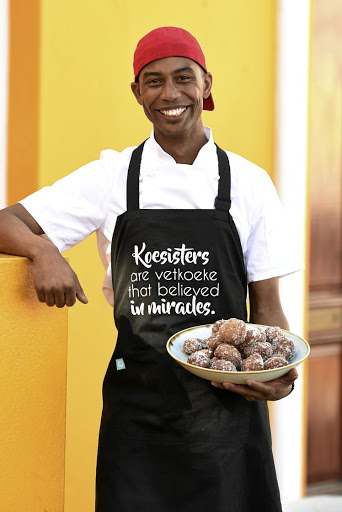 "A week can't go by without me eating about 10 koesisters," says Naseer Abdullah, head chef of Radisson RED Hotel in Cape Town, which recently hosted a koesister "Koek Off".

"Koesisters are an integral part of my life because of the legacy — my grandmother used to make them," he adds.

"Whether you make them for others or enjoy them for yourself, it is a dish that will carry on for generations."

He tells us more about these traditional Cape Malay treats:

The Afrikaans original, koeksister, is a golden, twisted plait, crisp on the outside with a sweet syrupy centre. Koesisters are a Cape Malay delicacy, oval dough balls with a doughnut-like texture, flavoured with spices and naartjie peel and much darker in colour.

When are koesisters traditionally served?

Koesisters is predominantly a Sunday tradition; however, on occasions such as a Gadat or prayer evenings - which are part of Muslim culture - koesisters definitely bring a sweetness to these happy occasions.

How did you learn to make koesisters?

I used to watch my grandmother, Gabeba Van Oordt, knead the dough and I'd constantly ask her a million questions and she finally answered all.

Your top tip for making them?

As funny as this may sound, making a good koesister dough should be treated like a baby. It requires a lot of attention and your time, so be patient and let the ingredients speak for themselves.

Mix the flours with peel, spices, sugar, yeast and salt. 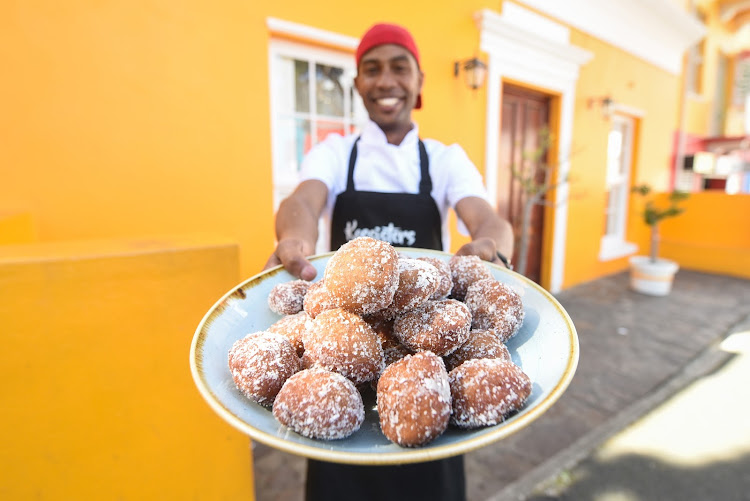 In a quest to help you buy the best, our panel of tasters put ready-made koeksisters to the test
Lifestyle
4 years ago

WATCH | How to turn vetkoek into incredible Peppermint Crisp 'donuts'