Could this be an ‘easy way to bake sourdough bread at home’?

We tested Schoon’s Sourdough Bread Kit, and the results may surprise you 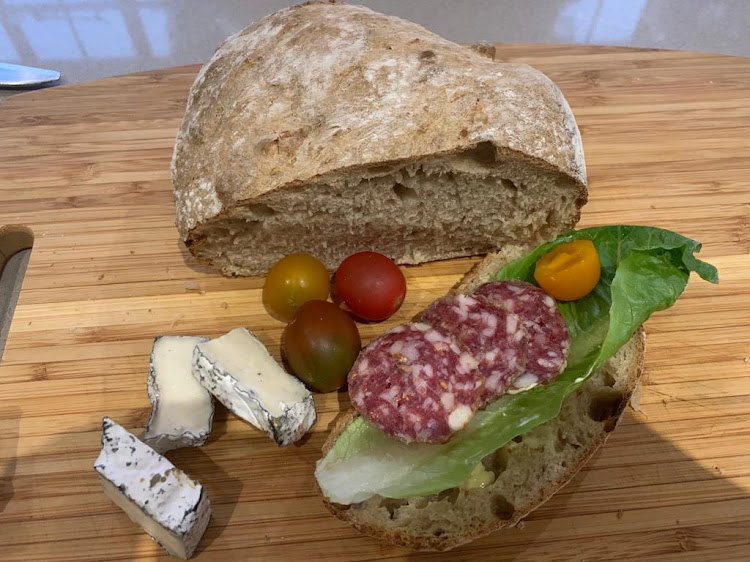 Sourdough bread baking, the craze that took off like a rocket during lockdown, is the process of making the foundation, the starter for bread baking, without using commercial yeast. Instead it’s the method, a slow one, of harnessing the wild yeasts in the air for natural fermentation for leavening — the rising of the dough.

The beauty of getting the starter right is that you can bake bread with it, and by feeding it you can keep it going and use for all your bread baking. However, be warned that it is tricky to get right and, like a hungry child, requires regular feeding.

When I recently stumbled upon a Schoon Sourdough Bread Kit among the flour section in my local supermarket, my first thought was to commend the ingeniousness of the idea. The concept comes from the clever artisanal baker Fritz Schoon, who years back started in Stellenbosch with a tiny bakery. Today he and his family own a collection of popular bakeries/cafes and supply other outlets and supermarkets with their quality bread, so the product comes with excellent credentials.

The 1kg package indicates it is “an easy way to bake sourdough bread at home”. It is simple to use as the bag contains the flour and a sachet of sourdough starter. There’s a step by step recipe on the back listing all the simple requirements: 700ml water, baking tray/baking stone, dish cloth, mixing bowl and a spray bottle with water. 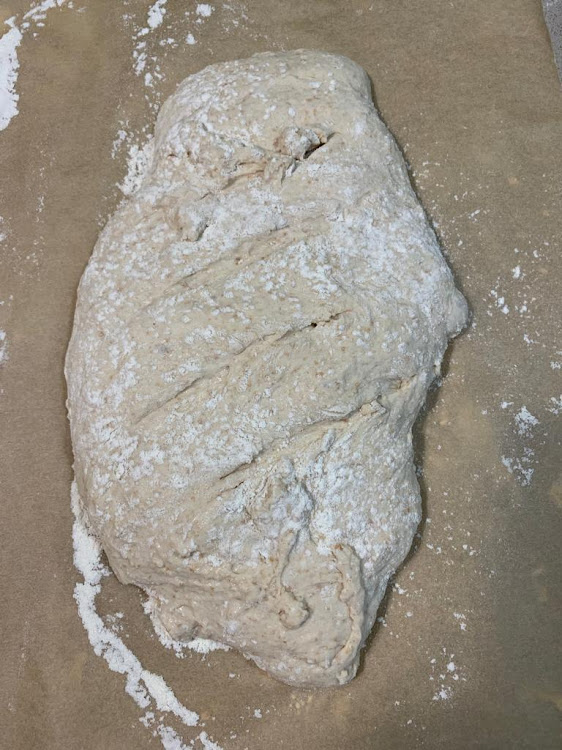 If you are expecting a quick bake, it is not. It is a lengthy process in which the dough is required to be folded every 30 minutes at least four or five times. It is this slow fermentation that gives the bread a depth of flavour and character to the crumb and crust.

I was good with the first 30 minute fold, but as time went by my 30 minutes would stretch to every one to two hours, which didn’t appear to negatively affect the bread in the result. It’s a very wet dough and one is tempted to flour one’s hands. Try not to and, as indicated in the method, allow the dough to develop in a well-oiled container/bowl. I would add more oil next time.

It makes two loaves, as indicated on the package. The recommendation is to preheat the pans/baking stone in the oven before baking and to spray the sides and bottom of the oven with water to create steam and give the dough a good “oomph”.

The loaves rose beautifully, forming an excellent sourdough-style crust. The bread was flavoursome, but my attempt lacked those characteristic sourdough holes in the crumb.

Perhaps my folding wasn’t how it should have been done? Next time I’ll prove the dough in a rectangular vessel rather than round bowl, which will make the turning of the wet dough easier, and I’ll watch the step-by step video using the QR code on the packet before I start. I only discovered this tip on the side of the packet as it was about to hit the bin.

Would I buy it again? Definitely, it sells for R59.99 at selected supermarkets.

'Together' is the 25th cookbook from the chef, with a range of accessible recipes using ingredients that won’t break the bank — and you could win a ...
Lifestyle
8 months ago

After getting off to a rough start(er), Sanet Oberholzer's artisanal baking journey finally has a happy ending
Lifestyle
1 year ago