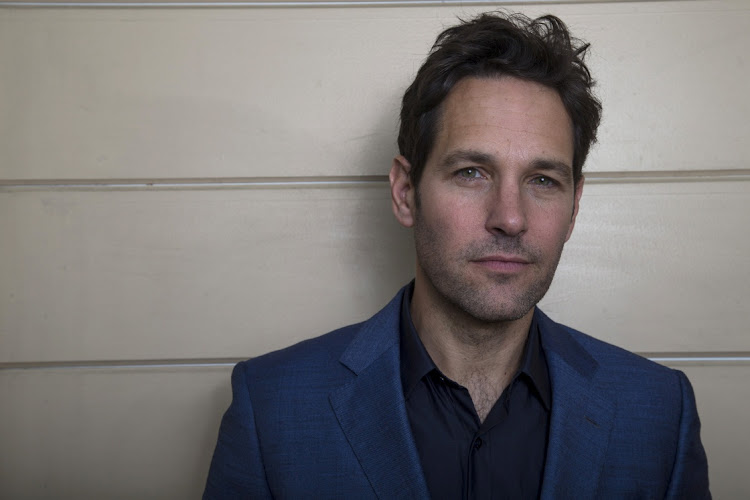 Paul Rudd, who was recently named People magazine's sexiest man alive, is among the slew of celebs aged 53. This is the age that 41% of people surveyed said they felt the sexiest. File photo.
Image: Mario Anzuoni/Reuters

The survey, quoted by the Daily Mail, has found that the age of 53 is the age when “we feel at our sexiest”.

According to researchers, 41% of 53-year-olds featured in the survey said “they were more comfortable in their own skin and confident about their looks than ever before”.

Nearly 18% meanwhile said dating was more “spicier and more exciting” than in their youth.

Looking for fitness inspo? Chris Hemsworth, The Rock may inspire you

Forget about apples, a cold shower a day keeps the doctor away

Or does it? Experts look at this new trend and tell us what science really says about it
Lifestyle
2 months ago