Have scientists solved the mystery of the Bermuda Triangle? 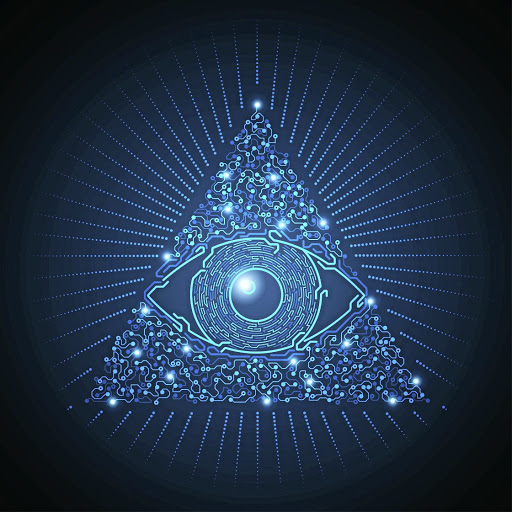 Scientists think they may have solved the mystery of the Bermuda Triangle, a region in the North Atlantic from which several planes and ships have disappeared under mysterious circumstances.

The phenomenon of rogue waves may provide the answer, say researchers at the University of Southampton, UK.

Also known as the Devil's Triangle, the infamous body of water stretches 700,000 square kilometres in the North Atlantic between Florida, Bermuda and Puerto Rico and is estimated to have claimed over 1,000 lives in the past 100 years.

In The Bermuda Triangle Enigma, a new documentary aired on UK Channel Five last week, scientists recreated rogue-wave surges - which can rise to heights of 30m and only last for a few minutes - to demonstrate their effects on hapless ships caught in their grip.

The scientists believe the triangle is perfectly located as the meeting point for three different storm systems, creating the ideal conditions for rogue waves to form. 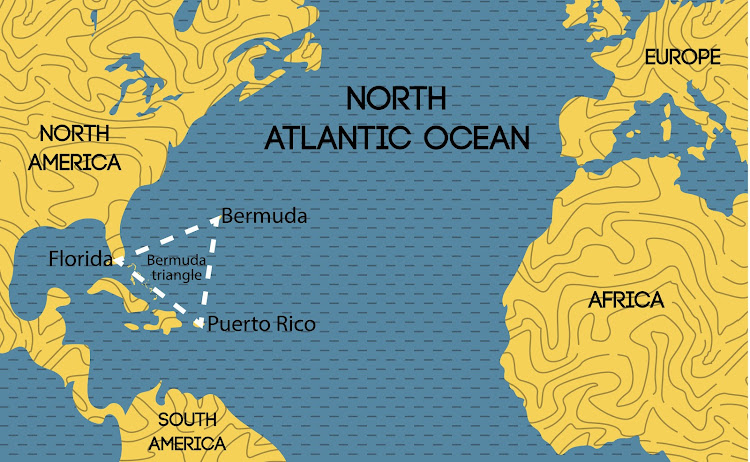 This map shows the location of the Bermuda Triangle.
Image: 123RF/art1980

In the indoor recreation, they built a model of the USS Cyclops - which went missing in 1918, with 300 people on board - and showed how easily even such a large ship could be quickly overcome by water and possibly snapped in half by the sheer force of the waves.

Over the years, various theories have tried to explain the disappearances of hundreds of ships and several planes. These include the idea that eruptions of methane gas trapped under the ocean floor led to a lowering of water density that caused ships to suddenly sink; and a recently posited theory involving the appearance of hexagonal clouds above the area, capable of blowing high-speed winds, which create gigantic waves that destroy everything in their path.

Did an asteroid really kill the dinosaurs? Have we found Atlantis? This Nat Geo documentary aims to solve mysteries by exposing evidence hidden ...
Lifestyle
3 years ago