Mugabe victim tells how she was dragged by her hair, whipped 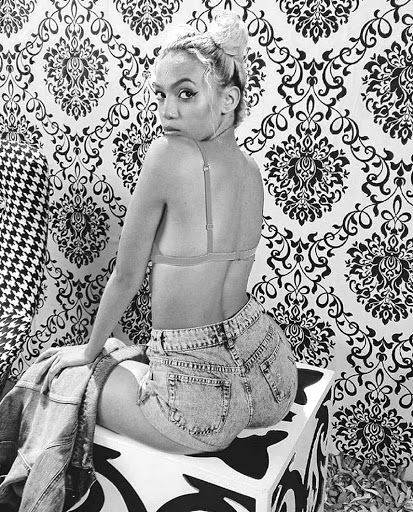 Gabriella Engels says she is living in fear.
Image: Supplied

One of the three young women attacked by Grace Mugabe last Sunday night has described her terror as Zimbabwe's first lady lashed out in fury with an electrical cord.

Only Gabriella Engels, a 20-year-old model, has been named, but two other women also suffered injuries in the attack, allegedly by Zimbabwean President Robert Mugabe's wife.

The three were in a Sandton hotel room when Mugabe stormed in, armed with an electrical cord. Engels has posted pictures of a gash on her forehead which was allegedly inflicted by the cord.

One of the three women, who describes herself as a promotional model, told of her terror as Mugabe lashed out at them. Mugabe was accompanied by about 10 bodyguards and hotel security guards and she was looking for her sons, Robert jnr, 25, and Chatunga Bellarmine, 21. Both men had fled the room when they heard their mother coming.

The attack took place in Sandton's The Capital 20 West hotel.

The woman said that at the time she did not know who her assailant was or why she and her friends were being beaten.

"I really thought she was going to kill me ... From the moment she stormed into the room she was ready to murder someone," the woman said. "The electrical cord-cable was tightly wrapped around her hands. No one could stop her. The guards and hotel security guards just stood there and watched as she whipped me with the cord and dragged me across the floor by my hair."

Mugabe's sons have recently been in the news for their behaviour. The brothers were kicked out of a Sandton hotel last month, allegedly for bad behaviour.

Unlike their father, a teetotaller with a string of university degrees, the sons party hard and fail often; they have been expelled from several educational institutions in Zimbabwe, Dubai and China.

The brothers often flaunt their wealth. Their extravagant lifestyles are shown on social media with snaps of luxury shopping, scantily clad groupies and exotic holiday destinations.

For the pair, only the most expensive alcohol will do - Armand de Brignac, the bubbly of choice for rapper Jay-Z, is a favourite.

Chatunga recently boasted on YouTube that he did not eat Zimbabwean food such as sadza (mealie meal).

The events that led to last Sunday's drama began the night before when Engels and her two friends were celebrating a 21st birthday. The three had gone to the Taboo nightclub in Sandton where a friend introduced them to Chatunga, who was with his brother and some friends.

But after an altercation with a posse of groupies hanging out with the Mugabe brothers, the three friends left. But they left a jacket behind.

Grace's latest antics may well be a step too far

When Grace Mugabe entered politics in July 2014 and took over as head of the Zanu-PF Women's League, her rise was dismissed as a fluke.
News
4 years ago

The next day, the women's friend called to apologise about events the previous night and invited the three women to the hotel to return the jacket.

"We had no interaction with the Mugabe brothers at all on Sunday," said Engels's friend. "We were literally there for 15 minutes. The only thing we managed to do was smoke a cigarette on the balcony. Then our friend asked us to turn off the music. Someone important was coming.

"This lady stormed into the room with more than 10 bodyguards and hotel security guards, demanding to know the whereabouts of her son, who she calls Bellarmine."

When the three friends could not tell her where her sons where, Mugabe lashed out at them with the electrical cord. The woman said the attack carried on for 20 minutes. While she was being assaulted, her friends fled.

"She continued beating me with the cord; I was rescued by the hotel manager, who rushed to the room after hearing my screams for help."

Engels's two friends said they were too frightened of Grace Mugabe to lay criminal complaints, but said they would support Engels in court. 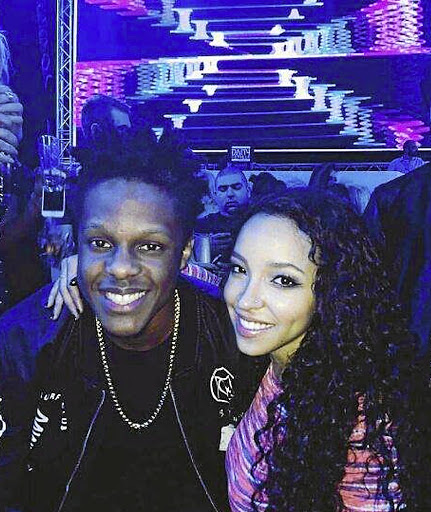 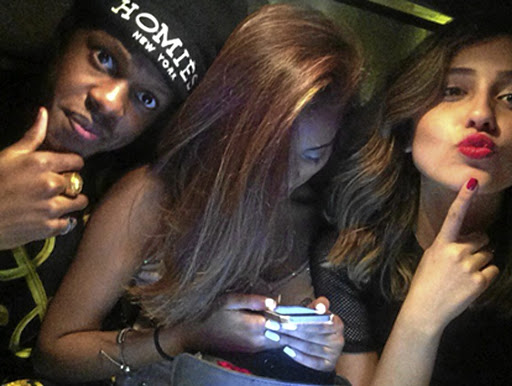 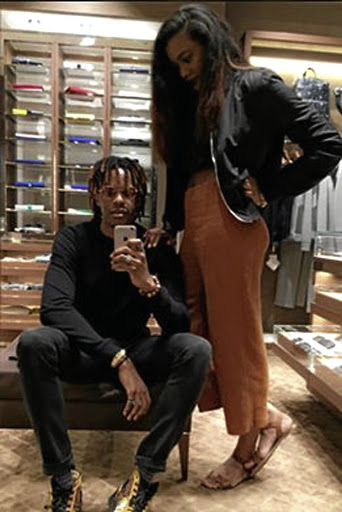 Since the attack, the Engels family have accused the Mugabe clique of offering money to make the case go away.

They have been offered protection by AfriForum, which has appointed advocate Gerrie Nel to take on the case. Nel said he would give the National Prosecuting Authority three months to investigate the case.

"We will do whatever we can to ensure justice is done in this case," said Nel.

"Nobody in this world should be untouchable."

Nel was dissatisfied with the way the police had handled the matter and said they had only contacted Engels on Thursday, four days after the alleged attack.

Speaking to the Sunday Times earlier this week, Engels said she was living in fear and was not sure if she would model again.

"I remember everything that had happened ... the traditional attire Grace was wearing, the shiny gold slippers and an expensive blue bag she was carrying ... The terror on my friends' faces as they grabbed a blanket to protect themselves from the beating ... How I had to kneel down in order to escape from her, and the blood dripping from my face.

"I remember it all.

"I'm still terrified when I think about what happened. For the past few days I was even scared to go out in public. I do not know if this is the end of my modelling career. Right now I am focusing on the criminal charges. Maybe I will sue her at a later stage."

AfriForum said it would challenge any move to give Mugabe diplomatic immunity. It said Mugabe was not in South Africa on any official visit.

Act against violence without fear, irrespective of who the perpetrator is

The past few weeks have inflicted so much pain on our country, reversing the small gains we have made in the fight against the abuse of women, ...
Opinion & Analysis
4 years ago

SA's insecurity, its desire to belong, make it pander to the outrages of Africa's pariahs

The fact that Grace Mugabe can come into this country, brazenly attack one of its citizens and then play hide-and-seek with the law when she's kindly ...
Opinion & Analysis
4 years ago

Duck! Grace is in town

The world was treated to a glimpse into the lives of the rich and unhinged when Zimbabwe’s First Lady stormed into a Joburg hotel room and laid into ...
Opinion & Analysis
4 years ago