Mkhize’s request would set in motion the birth of “the slides” as Abdool Karim went about educating the nation about the virus. “I don’t know if they could see my slides because it was during those early days with Zoom, but the minister thought it was a very good presentation and everyone had benefited from it. He asked me if I could do the presentation again the next day for the NatJoints [National Joint Operations and Intelligence Structure on Covid-19] and I said sure,” Abdool Karim said this week.

Mkhize asked him to do another presentation the next day and told him to “bring your slides”, which he did, briefing President Cyril Ramaphosa, who in turn told him he needed to present it to the public.

That evening he went live on television.

Millions of South Africans were glued to their screens, lapping up the colour-coded trajectories, bar graphs and projections. Abdool Karim felt as if that was a turning point in the way people perceived the virus.

Abdool Karim announced on Thursday that he had stepped down from the MAC position to refocus his attention on his HIV research and academia. This fuelled speculation of a falling-out with Mkhize, with whom he has shared a long friendship.

The scientist poured cold water on the rumours, saying he had initially agreed to take up the position for a year.

Speaking to the Sunday Times from the Durban office from which he runs the Centre for the Aids Programme of Research in SA, he said it quickly became clear that the position was extremely demanding and would require full-time attention.

“It’s a huge amount of work. I work 24/7 and sleep for a few hours a day because I just work. But that is what has enabled us as a country to actually do as well as we have, in that there are people like me who have been dedicated to doing this task,” he said.

Claims also surfaced that his differing views on the British-Swedish vaccine AstraZeneca had caused a rift among MAC members. He said there was no truth to this and that he encouraged differing opinions.

“I have learnt more about virology, epidemiology and about pandemics and epidemics in the last 365 days than my last nearly 40 years of studying viruses,” he said.

He singled out a day of crisis when KwaZulu-Natal and Gauteng faced a critical shortage of beds and oxygen in field hospitals. “I remember phoning the minister and I said to him the cases are rising in KZN and Gauteng and I didn’t know if we had done enough to prepare the field hospitals. I … was worried.”

He said there was a stark difference between how the Western Cape had prepared as opposed to KwaZulu-Natal and Gauteng, complimenting the mother city’s approach.

Abdool Karim said the matter of avoidable deaths played on his mind. “I was worried that people were going to die in their cars trying to find a bed. That’s how critical the situation was because people needed oxygen — oxygen saves lives, it’s as simple as that. People who have Covid need oxygen.” 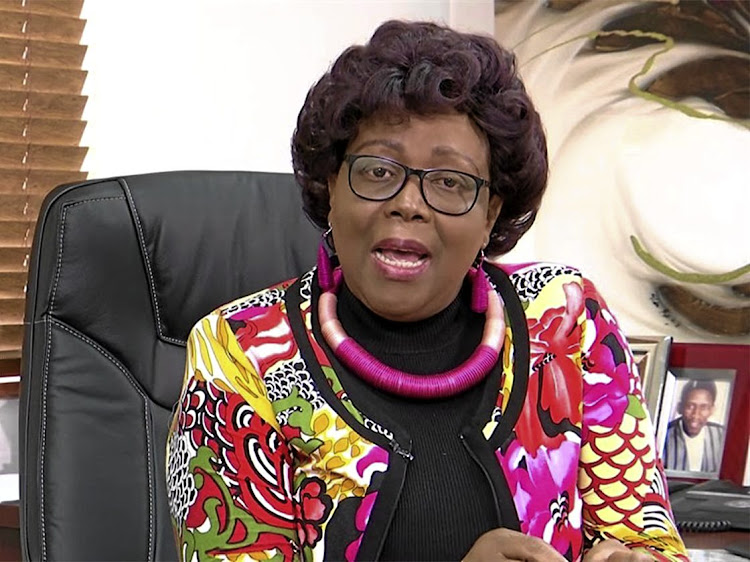 He said the country’s saving grace was its people. “We were heading for trouble. The next day I open the paper and read this article and I said, ‘That’s why I love this country.’ What had happened was that because the reticulated oxygen had not yet been put in place, people went and brought their own oxygen generators and were donating it or lending it to Nasrec. The oxygen companies themselves donated a whole lot of generators. It was … just ordinary people coming and solving the problem.”

He heaped praise on his successor, professor Koleka Mlisana, who was named as chair of the MAC by Mkhize on Thursday.

“They’ve chosen wisely. She is an excellent choice and has my absolute and full support and I feel much more comfortable about my departure knowing that both professor Mlisana and professor Marian Jacobs [deputy chair] will be running the MAC.”

The country's head of the ministerial advisory committee on Covid-19, Prof Salim Abdool Karim, has stepped down from his position, saying he needs to ...
News
3 weeks ago

Prof Koleka Mlisana has been appointed to replace Prof Salim Abdool Karim as co-chair of the ministerial advisory committee (MAC) on Covid-19 after ...
News
3 weeks ago