Top scientists, worried by the explosion of Covid-19 infections in India, say the country cannot delay a national vaccine rollout.

SA's infection rate is low, but the delay in vaccinating puts it at risk.

"India and Brazil have a very similar demographic to SA and were relatively unaffected in the first two waves. Now we have a health catastrophe there. It may still happen here," said Wits infectious diseases specialist professor Francois Venter.

The AU has called an emergency meeting of health ministers on Thursday to raise the continent's guard, given the crisis in India. 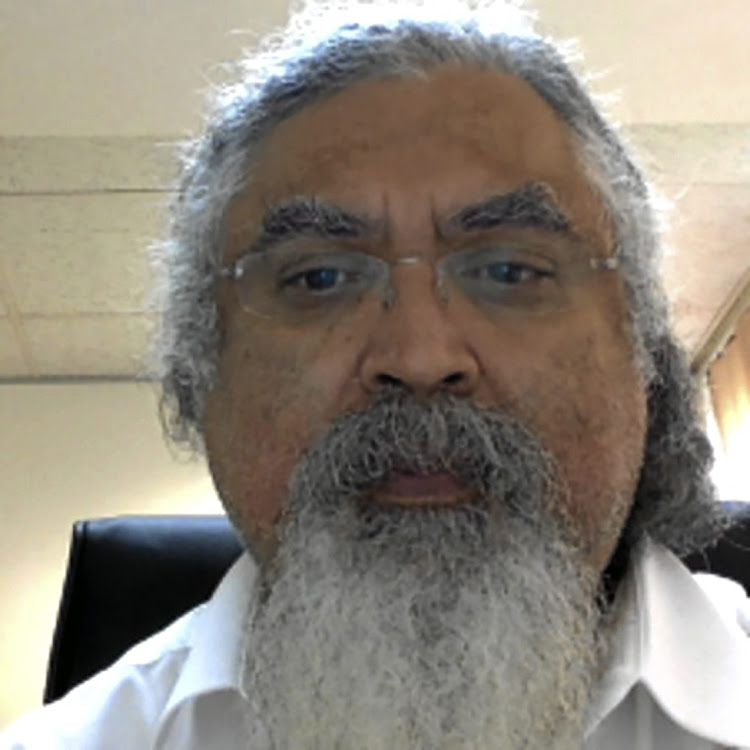 Puren said: "Our second wave in SA, the US, Brazil and now India are salutary lessons. If we have not learnt from these experiences, then we are likely to experience something similar again."

He said vaccinations of a significant number of people elsewhere, including in Israel, the UK and the US, had led to a decline in infections and the disease.

Health workers are eager to get their Covid-19 Johnson & Johnson shots after a two-week safety pause to review rare cases of blood clots, said professor Glenda Gray, the co-principal investigator of the implementation study providing the shots.

"Today there are queues everywhere at the vaccine sites. This is very reassuring, as we were worried about vaccine hesitancy," said Gray.

"We are in a situation of low transmission. We have below five cases per 100,000 per day and have had this consistently for weeks."

He said the low level of transmission was not fully understood but could be attributed to high-risk individuals building up immunity from being infected in the previous wave, and factors like prevention methods and restrictions on the public. 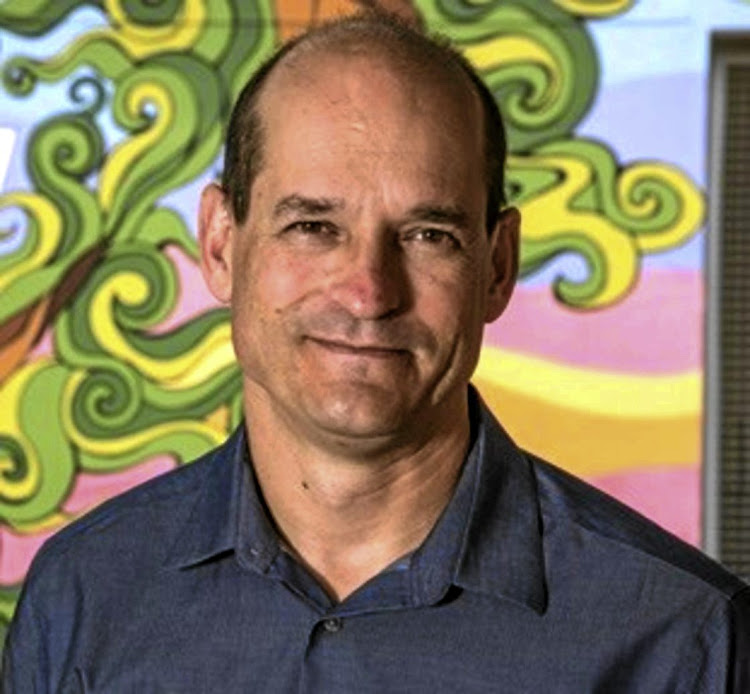 He cautioned South Africans against dropping their guard because "we don't want to squander" this low level.

Karim said: "We were in a similar position in October where we were in very low transmission. In January, however, SA's second wave hit with much higher rates of severe infection than in the first wave, putting health-care workers and hospitals under strain."

Puren said: "The winter months mean closer contact and less ventilation that could certainly contribute to increases in transmission."

The number of people contracting the virus over the next few months would be affected by factors including community immunity, circulating variants and adherence to nonpharmaceutical interventions, such as masks and physical distancing, he said.

"Early action by the government and the public is necessary to reduce transmission, which can reduce the size of the peak and may even prevent a new wave," she said.

According to Karim, "no-one knows when and if we are going to have a third wave".

But if it arrives, a third wave would depend on two variables: behaviour and a new variant, he said.

"As we start being more indoors, we are likely to create conditions for the virus to spread. We might start seeing more cases in the latter part of June and July.

"If we get a new variant - and now variants are popping up all the time - it is likely that it will escape immunity, in which case it could lead to a third wave."

Karim said maintaining a low transmission rate could reduce the risk of a variant.

The problem facing SA was no longer vaccine supply but a speedy vaccine rollout, Karim said. "We have to have every GP, every pharmacy, every clinic and mass vaccination centres running at full speed."

Venter said: "Sadly, not a single vaccine has been administered in SA outside of research programmes, and even there, in tiny numbers. Even if they eventually arrive, vaccinations need to be rolled out and take a few weeks to become fully effective. We are phenomenally vulnerable."

He said the factors predicted to protect Africa from Covid-19, including a young population and circulating coronaviruses, did not stop SA from getting "hammered in both the first and second waves".

It is like a movie playing out in real life, only this is no Bollywood drama. This is how Mikaila Chetty from Durban sees the "surreal" Covid-19 ...
News
1 year ago

India posted a record daily rise of 401,993 new coronavirus cases on Saturday as the country opened up its massive vaccination drive to all adults, ...
News
1 year ago