Comedian and actor Glen Biderman-Pam is known for being the sidekick whether it’s as the barman in WTF with Tumi Morake, the groom’s best man in Tali’s Wedding or an in-studio comedian in Larger Than Life with Jason Goliath. Glen’s had enough and has decided to embrace change by landing a job as the star of his own show. With a little help from the BrightRock Life Insurance, Glen gets his five minutes of fame (literally) on the fast-paced series entitled Off The Bench with Glen Biderman-Pam.

He gets to chill in his makeshift studio situated in his mother’s cottage with awesome Mzansi celebrities while giving live commentary on the Stormers' Super Rugby matches. Oh yes, Glen is a huge Stormers fan and so is his bestie Khanyisa Bunu. However, the same can’t be said of his mother, Sue Pam-Grant who is always interrupting "Glenny boy’s" limelight.

Grab the biltong and turn up the volume for some great laughs with Off The Bench with Glen Biderman-Pam for the upcoming six episodes. 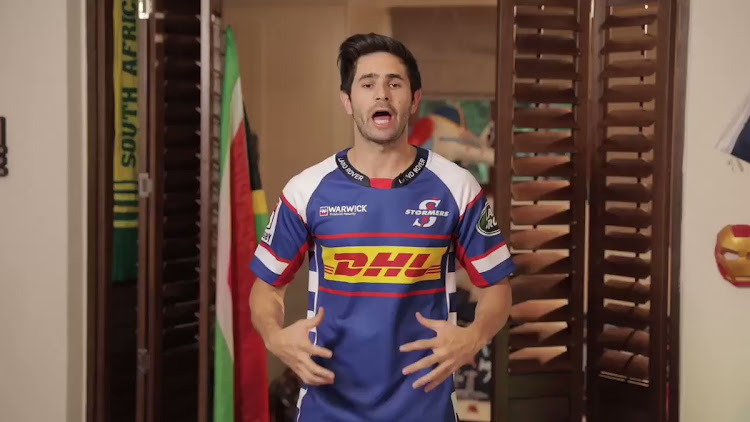 This article was paid for by BrightRock Life Insurance.