Mshoza will miss her mom who protected her against trolls 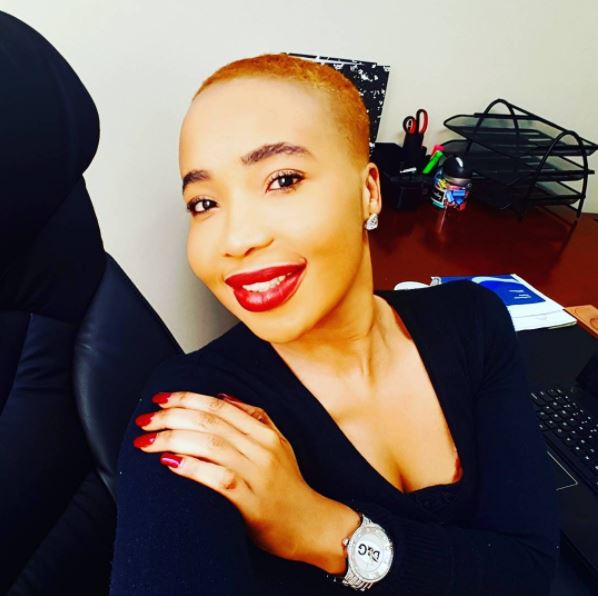 Mshoza will miss the woman who protected her when people mocked her
Image: Via Instagram

Mshoza is struggling to come to terms with her mother's death, and has shared that she feels lost because her mom protected her when people mocked her skin.

Speaking to Drum after her mother's funeral service the musician revealed that she has lost her biggest supporter and someone she could always count on.

"We were close. She has always been there for me and protected me when people were mocking me about lightening my skin," she said.

The musician has hogged headlines since she began her well-documented journey of plastic surgery and skin lightening treatments.

Mshoza's manager Thanduxolo Jindela previously told TshisaLIVE the star was battling both illness and the pain of losing her mother.

"She has been battling with stress, flu and exhaustion for a while now. She was in hospital for three or four days and was only discharged yesterday. Then a little while after she learnt that her mother died," he revealed.

Some of V-Entertainment's most famous hosts are set to reunite this evening for a massive one-hour long send off, but former TV star Nonhle Thema ...
TshisaLIVE
5 years ago

Bonnie Mbuli has stepped up to defend Skolopad against people who criticise  and undermine her dignity due to her style. The presenter took to ...
TshisaLIVE
5 years ago

Mshoza gets a 'part-time job' in HR

Mshoza is apparently tired of just hanging around and waiting for gigs on weekends so she has got herself a "part-time job".
TshisaLIVE
5 years ago