I worry about being forgotten, says Idols runner-up Thami 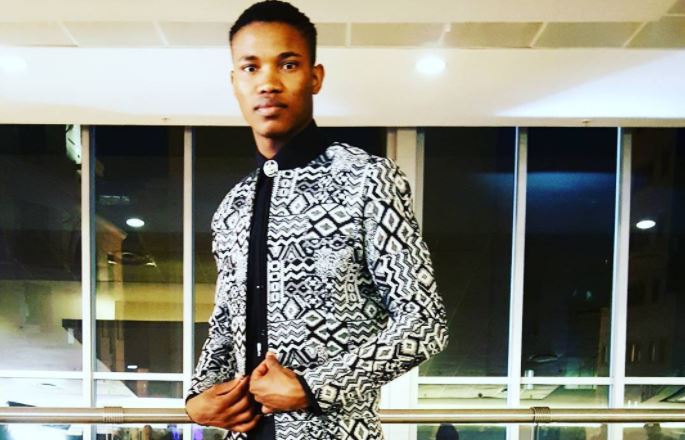 Thami says he is working hard to not be forgotten.
Image: Via Thami's Instagram

He may not have won the last season of Idols SA but singer Thami Shobedi is determined to not be forgotten or left on the "has-beens" pile.

The musician, who stole the nation's hearts on the popular reality show last year, has just released his debut album, Never Lost, and told TshisaLIVE that he is optimistic that it will be a hit.

"I hardly slept the night before the launch of the album because I was so worried about what people would think of it. The response so far has been great and I am humbled," he said.

"During the competition I was the centre of attention. I was trending on Twitter and often had thousands of followers add me each week. Suddenly, when I left the competition, I wasn't competing with my fellow Idols contestants but with some of the biggest artists in the country: Kelly Khumalo, Robbie Malinga and Khaya Mthethwa. I had to market myself in a whole new way and really work hard to stand out," he said.

The obsession with not being forgotten even led to Thami refusing to leave Johannesburg.

"Everything happens in Joburg and I was worried that if I left, even for a few days, the industry would move on without me and forget who I was," he said.