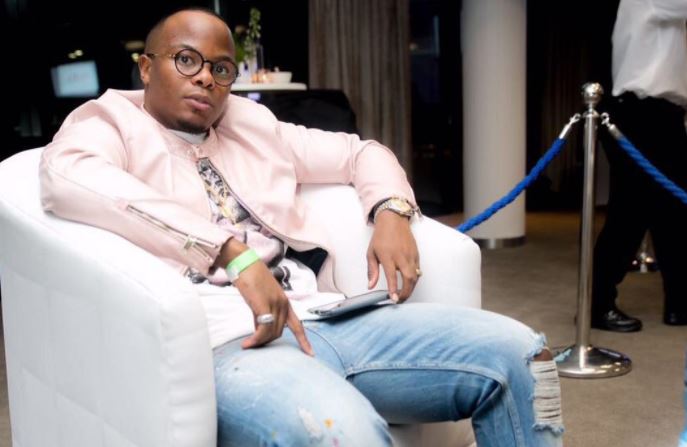 He's one half of the Major League twins and one of the most talented musicians in Mzansi. And guess what, ladies? Bandile Mbere is single!

Speaking to TshisaLIVE at his unveiling as a new ambassador for Status deodorant this week, Bandile confirmed that he was single and said that his hectic schedule as a musician and businessman meant that he struggled to enter a romantic relationship.

"I am very busy at the moment so I am not in a relationship and I'm taking it easy for now," he said.

He said that he was also "looking for the right person" at the moment before settling down.

"I'm just trying to find the right person. Someone who will make me happy. I am looking but I am not in a hurry," he said.

He added that he was looking for someone who had drive and had similar interests to him.

The muso has made headlines over the last year with reports of him serenading a number of women, including Jimmy Tau's alleged ex-fiancée Sizakhele Manonga. He later denied he was in a relationship with Sizakhele in an interview with TshisaLIVE.