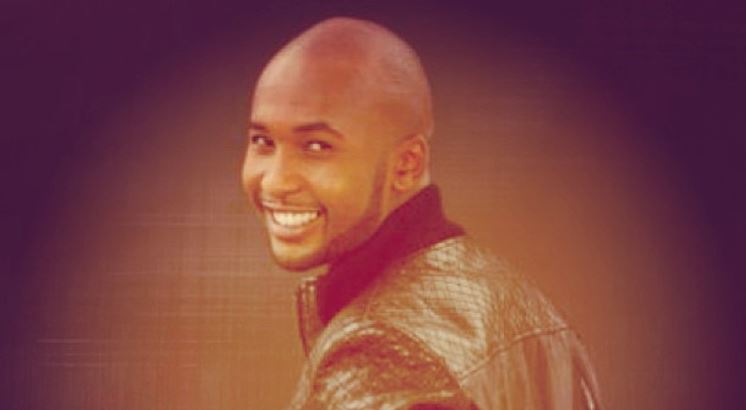 Vusi Nova is recovering after being hijacked and abducted last week.
Image: Via Vusi's Instagram

Award winning  musician Vusi Nova was forced to cancel a performance at the 11th hour after injuries sustained during his horror hijacking and abduction last week, which has left him unable to see clearly.

The star promised to make a heroic return to stage on Sunday when he headlined the Matured Sunday event at Disoufeng Pub in Soweto. He cancelled his performance only moments before taking to stage because of his injuries.

"I am really sorry - I really tried but my body and eyes hurting far too much. (I) cannot see clearly," Vusi told fans, through a statement.

TshisaLIVE was told that Vusi sustained a cut abouve his eye during a hijacking on Friday. It flared up and became so swollen that he was unable to see.

"When he woke up on Sunday he was unable to see out of the eye. It spread to his other eye and he was unable to see. It became so serious that we decided to cancel his performance to allow him to recover," Vusi's manager Lance Stehr told TshisaLIVE.

Vusi will be meeting with an eye specialist on Monday to assess the extent of the damage.

The star was hijacked and abducted in the early hours of Friday morning outside his home in Melville, Johannesburg. He and a friend were both beaten by hijackers and abandoned.

A neighbour of Rnb musician Vusi Nova said that the star had asked him about crime in the area only hours before the Thandiwe hitmaker was hijacked ...
TshisaLIVE
3 years ago

Black Twitter has reared its ugly head after musician Vusi Nova was kidnapped, stripped and beaten in a hijacking and the blame has been placed on ...
TshisaLIVE
3 years ago

Vusi Nova has returned to his Melville home in Johannesburg, supported by friends and family, after he was kidnapped in a hijacking in the early ...
TshisaLIVE
3 years ago

Award-winning musician Vusi Nova was stripped, beaten and abandoned in Soweto after being kidnapped in a two-hour hijacking ordeal on Friday.
TshisaLIVE
3 years ago

Vusi Nova found alive after being kidnapped by hijackers

RnB musician Vusi Nova was found in Johannesburg after being kidnapped in a hijacking on Friday morning, TshisaLIVE can confirm.
TshisaLIVE
3 years ago
Next Article