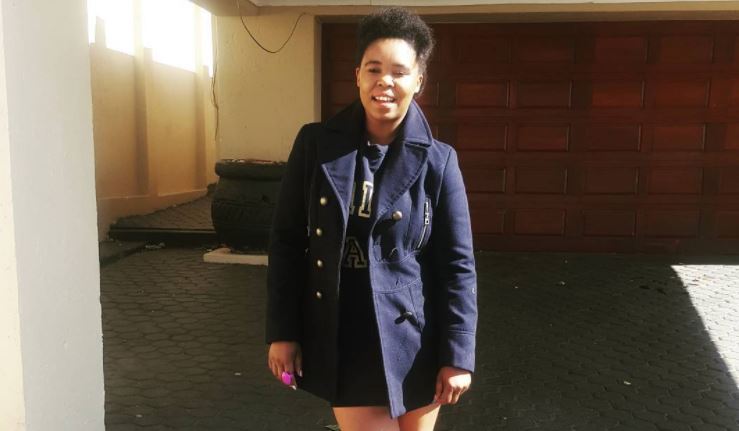 Zahara is looking forward to spreading her wings overseas.
Image: Via Zahara's Instagram

Multi-award winning singer Bulelwa Mkutukana, popularly known as, Zahara plans to "temporarily" move overseas to attract a brand new audience with her music because she believes Africa no longer appreciates her talent, which has left her frustrated.

The singer told TshisaLIVE she was tired of hogging headlines for her private life and the negativity, which followed and plans to move to America next year to promote her upcoming album and record music.

"I have taken my music across Africa and I have won many awards. I have done everything I could here and now people have started to tear me apart. They focus on my private life instead of my music and they don't give me the same respect."

Zahara said she was done with trying to impress people and would rather be in a place where she was appreciated for her music.

"I am now done with Africa and trying to impress everyone. It is time for Africa and South Africa to let me go and let me take my music to places where it can be appreciated. I love this country and what it has done for me but my talent needs to be heard," Zahara said.

The musician, who shot to fame with her 2011 double-platinum selling debut album Loliwe, said she turned down a chance to relocate in 2013 because being proudly African was close to her heart.

The 28-year-old star is currently wrapping up production on her new album Mgodi, and recently recorded two tracks for the album with Grammy-award winning jazz musician Kirk Whalum. The album will also feature collaborations with her sister and with SA music legend Hugh Masekela.

Not content with taking over the charts, award-winning musician Zahara will soon be extending her business ventures into the money lending and taxi ...
TshisaLIVE
5 years ago

Ma-E robbed of R180k worth of goods in house burglary

Popular rapper Ma-E has been left fuming after thieves broke into his home in a fancy estate in Johannesburg, making off with jewellery and goods ...
TshisaLIVE
4 years ago

IN MEMES: Twitter in stitches over OPW's 'Cassper Nyovest' groom

Twitter went through a rollercoaster of emotions last night as they witnessed the beautiful union of Thulisile and Lazarus Mhlongo on OPW,  a ...
TshisaLIVE
4 years ago

Could Idols SA have an early front runner?
TshisaLIVE
4 years ago