The radio veteran will be stepping in for Joanne Joseph for the next two weeks. 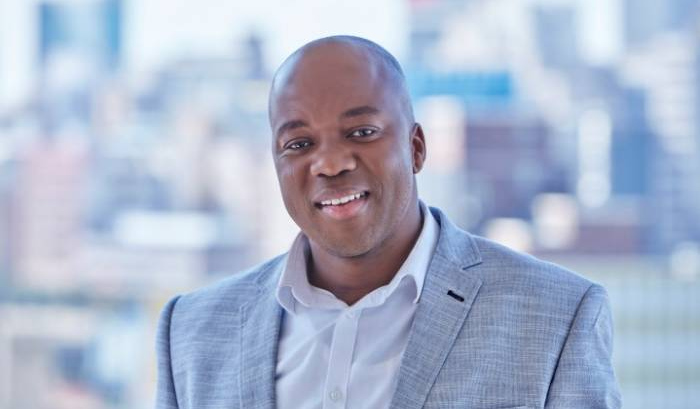 Xolani Gwala returned to the airwaves on Thursday afternoon for the first time since being diagnosed with colon cancer last year.

The radio veteran announced in September that he would be off-air as he fought the disease.

It was revealed by 702 station manager in July that Xolani was officially in remission and was recovering well.

Fans were pleasantly surprised when it was revealed on Thursday afternoon that Xolani would be standing in for Joanne Joseph for the next two weeks.

In an emotionally-charged comeback, Xolani told 702 listeners he was grateful to be back and to be doing what he loves.

Xolani said even though the past year was difficult for him and his family, the love he received kept him going.

"The past year has been extremely difficult, but life is like that, I don't know where I'll be tomorrow, but today I am grateful to be here. I met a lot of people in hospital, and these are people who are going through so much themselves, but would tell me they were praying for me. It is a life-changing thing and it will take me a lifetime to understand what happened over the past year."

Xolani thanked his doctors for doing everything they could to save his life, but said it would take a while before he could say he was cancer free.

"It will take probably fives years, 10 years even and maybe 15. But at the moment, whatever the doctors set out to do in September last year when I was diagnosed with stage four cancer, they have achieved all of those goals."

Mayor Herman Mashaba called in and expressed joy over hearing Xolani's voice on the radio.

"My heart is filled with such joy. Your health took most of us with total surprise. Every time I went to church you were always in my prayer."

Xolani sat down with Azania Mosaka minutes before he took over the mic for the Afternoon Drive, where he also opened up about the weeks that led up to him being diagnosed with cancer.

The musician's show was halted because of clashes between protestors and police.
TshisaLIVE
3 years ago

A strip club owned by Moonchild would be LIT to be honest.
TshisaLIVE
3 years ago

She may also be a comedian but when she's on set Thenjiwe Moseley means business.
TshisaLIVE
3 years ago