Sbahle Mpisane makes it through the night, but still in ICU 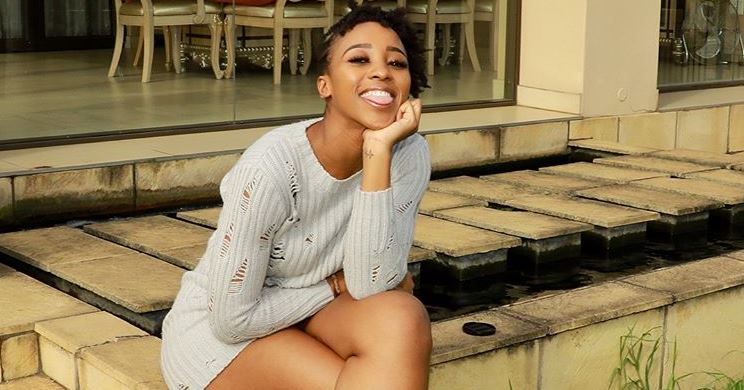 Sbahle is fighting for her life after being involved in a car crash on Thursday.
Image: Via Sbahle's Instagram

TV personality and fitness fundi Sbahle Mpisane has pulled through the night in the intensive care unit of Netcare St Augustines Hospital where she's fighting for her life.

This follows a high-impact car accident on Margaret Mncadi (Victoria Embankment) Road in Durban in the early hours of Thursday morning. Paramedics had to use jaws of life to remove her from the vehicle after it overturned.

TshisaLIVE has learnt that Sbahle made it through the night but remains in a critical condition.

Sbahle's father‚ Sbu Mpisane said family members had gathered at the hospital and were praying for her recovery.

“We are all here at the hospital and things are very emotional for us‚ as you can imagine having a child in the intensive care unit‚” he said.

Police have confirmed that detectives are probing the circumstances which led up to the accident and registered a case of reckless and negligent driving.

Police spokesperson colonel Thembeka Mbele said that Sbahle’s BMW had burst into flames after it crashed.

“The cause of the accident is unknown at this stage. A case of reckless and negligent driving has been opened in Durban Central police station‚” she said. “Circumstances around the incident are being investigated.”

Meanwhile, Sbahle’s boyfriend Itumeleng Khune has once again thanked fans for their prayers and support during this difficult time.

Thank you for all your prayers, may God reward each and everyone of you Powerfully🙌🏻🙏🏻 📖

He also took to social media on Thursday to wish Sbahle a happy Women's Day and to let her know he was praying for her.

Happy Women’s Day ❤️ You are in my Prayers #Queeno 🙏🏻 pic.twitter.com/ivBLGphdqI

AKA told the troll to check his life.
TshisaLIVE
3 years ago

The car accident which left celebrity Sbahle Mpisane fighting for her life has now become the subject of a criminal investigation.
TshisaLIVE
3 years ago